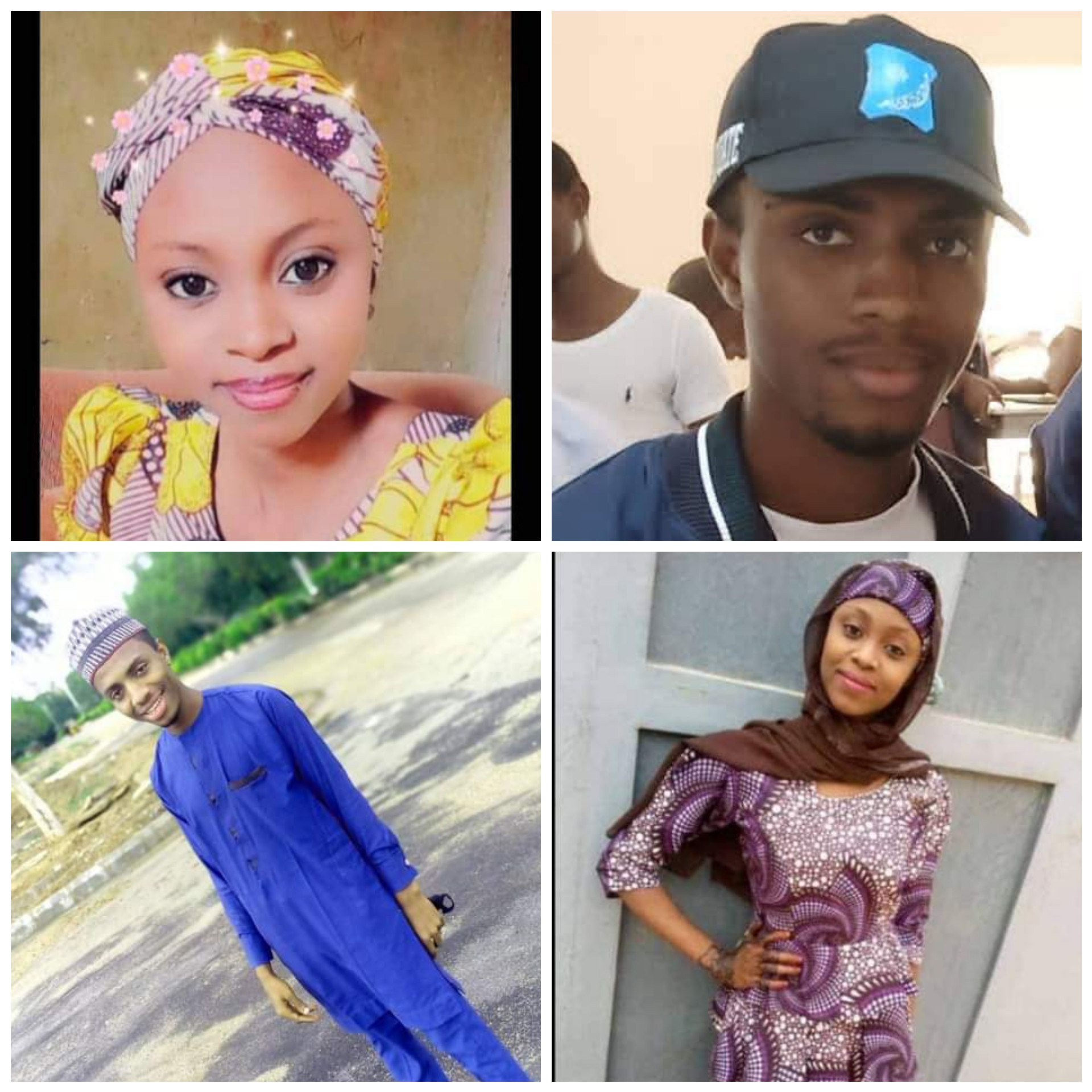 A fatal crash has claimed the lives of two prospective corps members, who were on their way to National Youth Service Corps (NYSC) camp in Adamawa state for the weeks mandatory orientation exercise.

The victims have been identified as Nana Aisha Ahmad Kila from Jigawa State and Said Shehu Ibrahim, a graduate of the Bayero University Kano.

It was gathered that the crash occurred on Thursday, February 24.

Aliyu Danladi, a friend of late Shehu, who confirmed the sad incident on Friday, described the deceased as a real gentleman.

“Sa’id is no more. Innalillahi wa inna ilaihi raji’un. It is very difficult to imagine it. For the past twenty minutes that I received the news, I have been trying to cry but my eyes are betraying me. The tears refuse to flow. The pain is too much. This has to be the most painful loss I suffered so far this year. I realized that to cry is relief…