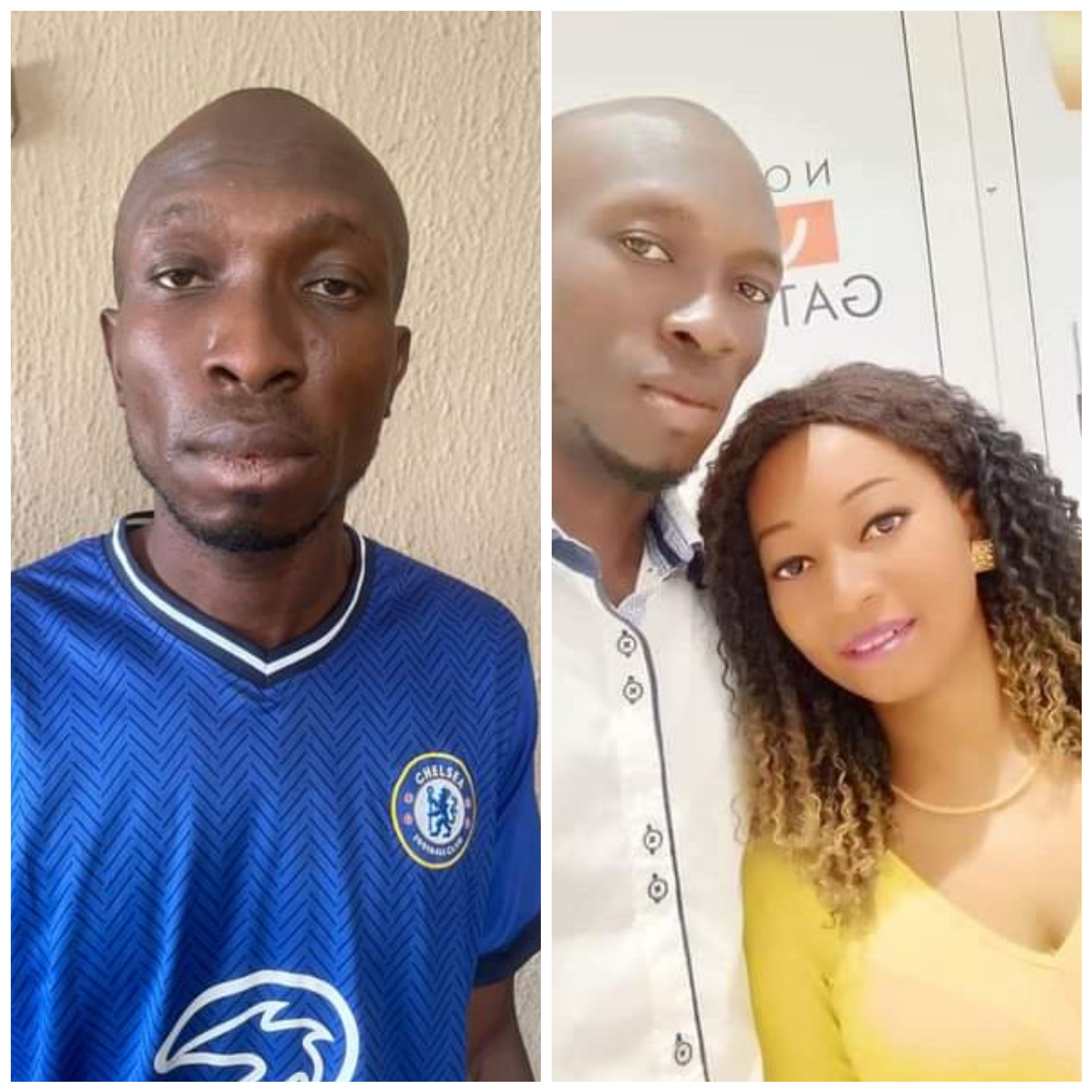 The Federal Capital Territory (FCT) Police Command has arrested one Joseph Mbounu Ifeanyi, 33, the principal suspect in connection with the death of his wife, Evelyn Omape Alifia Yakubu, in Lugbe Area of the FCT.

LIB had reported that the suspect allegedly strangled Evelyn to death two months after they got married.

Spokesperson of the command, DSP Josephine Adeh, who confirmed the arrest in a statement on Friday, February 25, also refuted reports alleging that police demanded the sum of N300,000 from the family.

“Following a report by one Aduojo Daniel Yakubu, ‘m’ at the Trademore Division Police headquarters, investigative assets of the Command attached to the Division immediately commenced action,” the PPRO stated.

“Upon visitation, the deceased was found dead in her residence on February 21, 2022. All effort to take the corpse to the Morgue for the necessary actions proved abortive as the family of the deceased insisted on immediately burying…