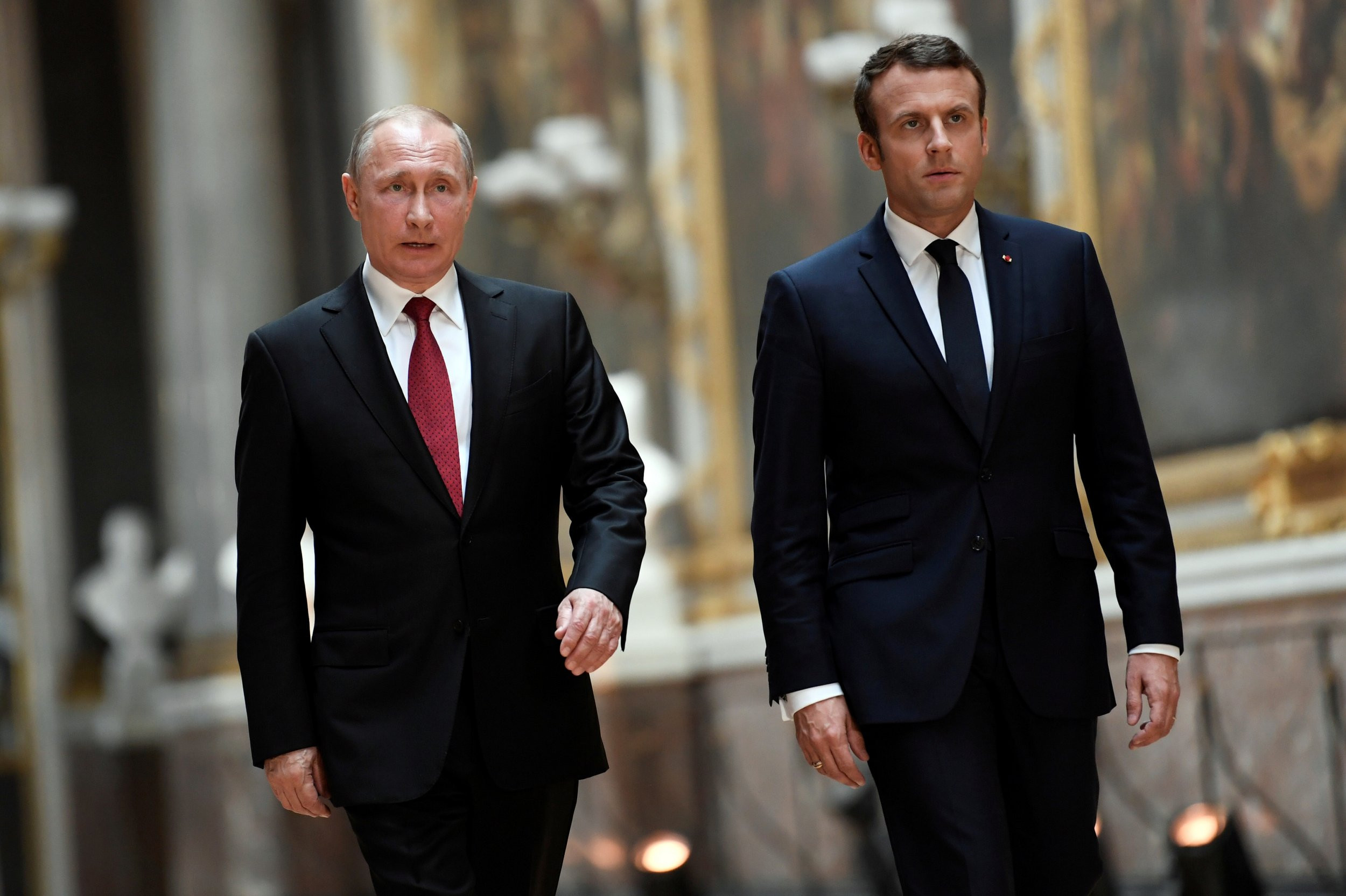 Russian President Vladimir Putin told his French colleague Emmanuel Macron that he would continue his war in Ukraine, despite the international condemnation Russia has faced since it’s invasion of it’s neighbor 7 days ago.

After the one and a half hour long call between both leaders, an Élysée official concluded: “We expect that the worst is yet to come.”

Putin initiated the call but then “did not make any specific recommendations to Macron.”
Instead, the Russian leader insisted there would be “continuity in the conflict at the pace he wished for.”

Without providing any evidence, Putin alleged that Ukraine had commited war crimes, and said that Kyiv was using human shields and behaving “like Nazis,” an Elysee official said.

As the Russian military bombardment of Ukraine continues, the French official said there looked to be no end in sight.