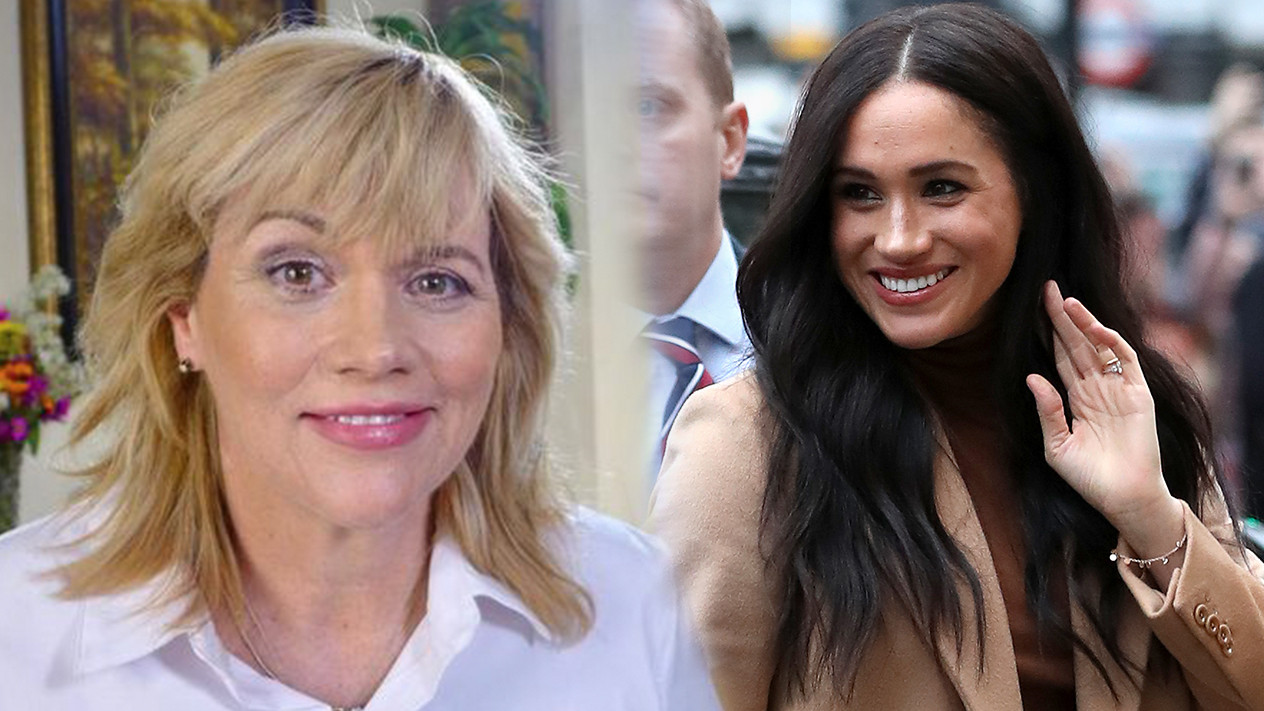 Duchess of Sussex, Meghan Markle is being sued for defamation by her half-sister, Samantha Markle.

Samantha sued the Duchess over the explosive interview she and Prince Harry gave Oprah Winfrey nearly a year ago.

57-year-old Samantha in court documents obtained by some American news outlets, alleged that 40-year-old Meghan made “false and malicious statements” during the sit-down. She accused the former “Suits” star of falsely claiming to be “an only child” and also lying about the timeframe of when they last saw each other.

“The defamatory implication is that Plaintiff had no relationship whatsoever with her sister Meghan, they were virtual strangers and that Plaintiff has created a lucrative career selling false stories to tabloids and television programs when she knows nothing about Defendant’s childhood”

Samantha goes on to accuse Meghan of bashing their father, Thomas Markle, in an attempt to sell the world a false…