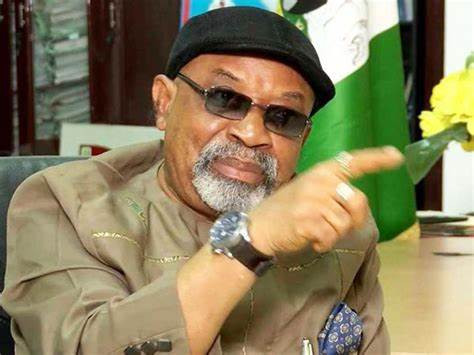 Minister of labour, Chris Ngige has said that the Nigerian government does not have the funds to meet some of the demands of the Academic Staff Union of Universities (ASUU), whose members are now on a warning strike.

Recall that the union said they decided to go on a warning strike over the federal government’s delay on an agreement, which revolves around salaries, the adoption of the University Transparency Accountability Solution (UTAS) payroll software, and the revitalization fund for universities.

In an interview on Channels Television on Thursday March 3, the Minister said the N1.3 trillion revitalisation fund was a promise made to ASUU by the administration of former President Goodluck Jonathan when the country’s finances were stable.

Ngige further revealed that the current administration informed ASUU of its inability to honour the previous revitalisation fund agreement, and has promised to find a way to fund the universities and revitalise…