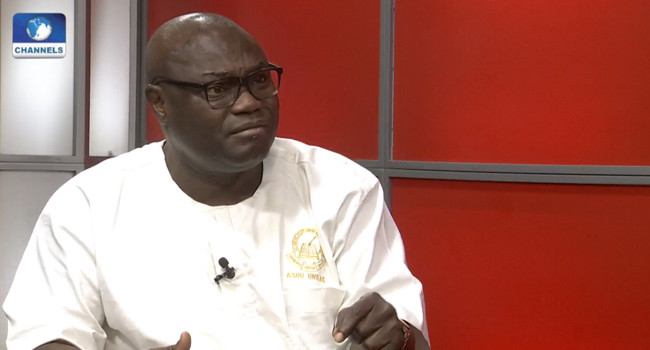 Ashiru made the claim during an interview on Channels Television, and further maintained that graduates are supposed to be employers of labour.

He also said that access to university education is not for everybody, adding that in developed nations; only a few people get to that level.

“There is a fundamental assumption that is wrong: university education is not for employability. That one is basic.

“If you have a good university education, you should be an employer of labour.

“If you look at systems all over the world, only a certain percentage of citizens in the country should be able to go to a university. The rest should go to what they call a polytechnic, a monotechnic, a technical college etc. such that by the time they finish from those institutions of…