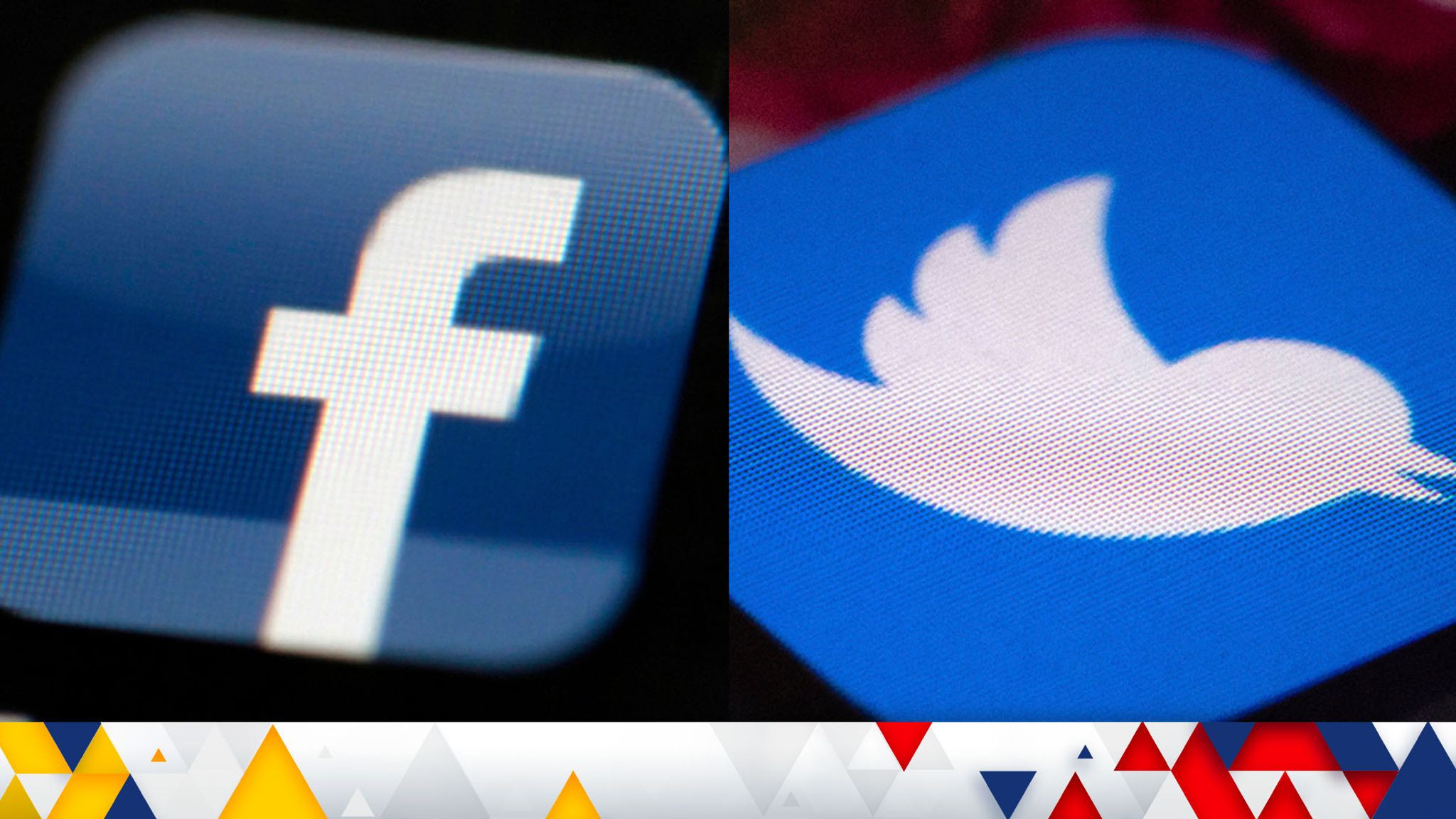 Facebook and Twitter have been blocked in Russia by the country’s communications regulator amid tensions over the war in Ukraine.

Roskomnadzor said its decision over Facebook was in response to what it claimed was restricted access to Russian media on the social media platform.

According to the regulator, there have been 26 cases of discrimination against Russian media by Facebook since October 2020, with access restricted to state-backed news outlets including RT, Sputnik, RIA, the defence ministry’s Zvezda TV, and websites gazeta.ru and lenta.ru.

Roskomnadzor later said it also cut access to Twitter in line with a decision by the Russian prosecutor general’s office.

The watchdog has previously accused the platform of failing to delete content banned by Russian authorities.

Reacting to the Russian decision over Facebook, the US said it was “deeply concerned” by the move, saying it was part of broader attempts to prevent its citizens getting information.