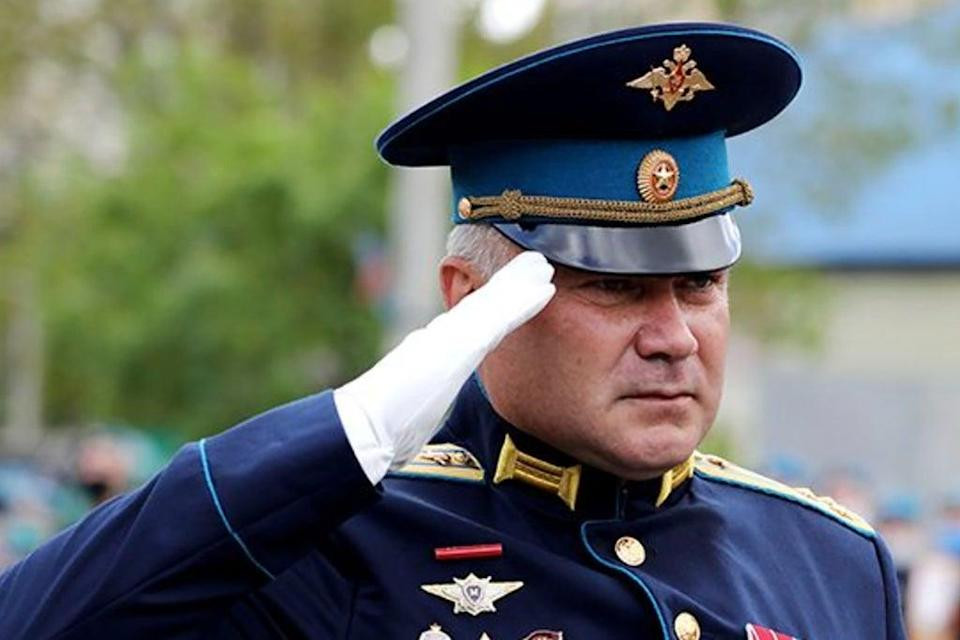 Two more Russian commanders have been killed on the frontline in Ukraine after a top general was shot dead by snipers, a Western official has claimed.

Major General Andrey Sukhovetsky, 47, was reportedly killed by a Ukrainian sniper while the latest deaths since Russia invaded last week, were also both senior officers.

One was a divisional commander and the other was a regimental commander, the Telegraph has reported.

The Western official believes this is down to the commanders having to get ‘closer to the front’ as Russia feels progress still has not been made in Ukraine.

‘The reason why that’s happening is that commanders feel they have to move further forward to get greater impetus and control over operations,’ the official said.