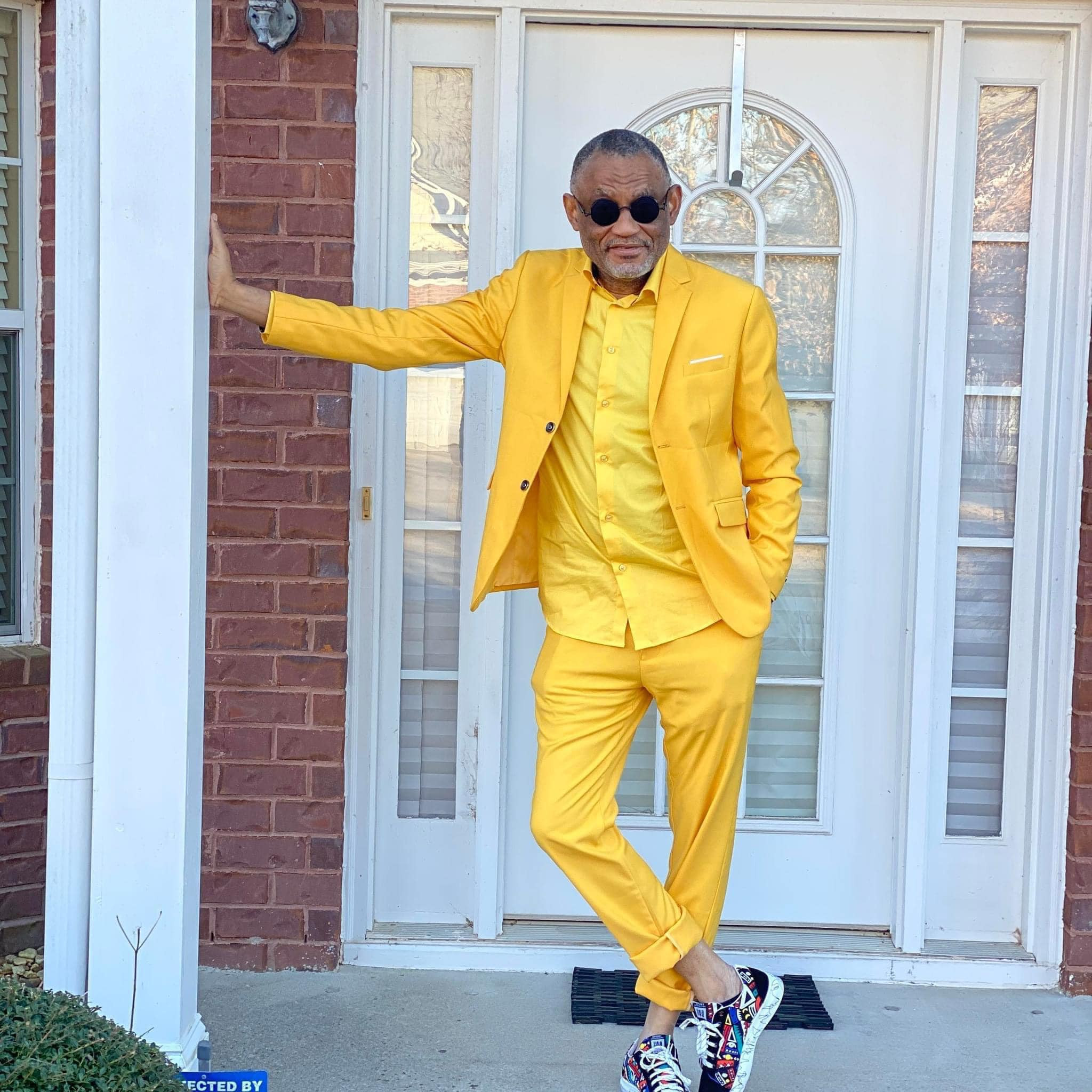 US-based Nigerian businessman, Francis Van-Lare, has accused the Department of State Services of detaining him for 14 hours over allegation of sex trafficking.

Recall that Francis Van-Lare, had in 2019 promised to give married Nigerian men $2000 in exchange for allowing their wives spend one week with him in Italy. Read HERE HERE

His unusual offer had sparked controversy on social media and even led to his ex-wife, Amara Nwosu calling him out. HERE

Francis’ marriage with relationship expert, Amara Nwosu, ended in 2017. He got married to Abuja-based Cross River -Tanzanian architect in 2018 but that too ended after seven months.

Taking to Facebook on Monday, March 7, Van-Lare said that DSS informed him that he is on the watchlist of the National Agency for the Prohibition of Trafficking In Persons (NAPTIP) because he travelled with women to have sex with them alongside other men.

“I arrived Lagos on Friday and was detained by DSS for…