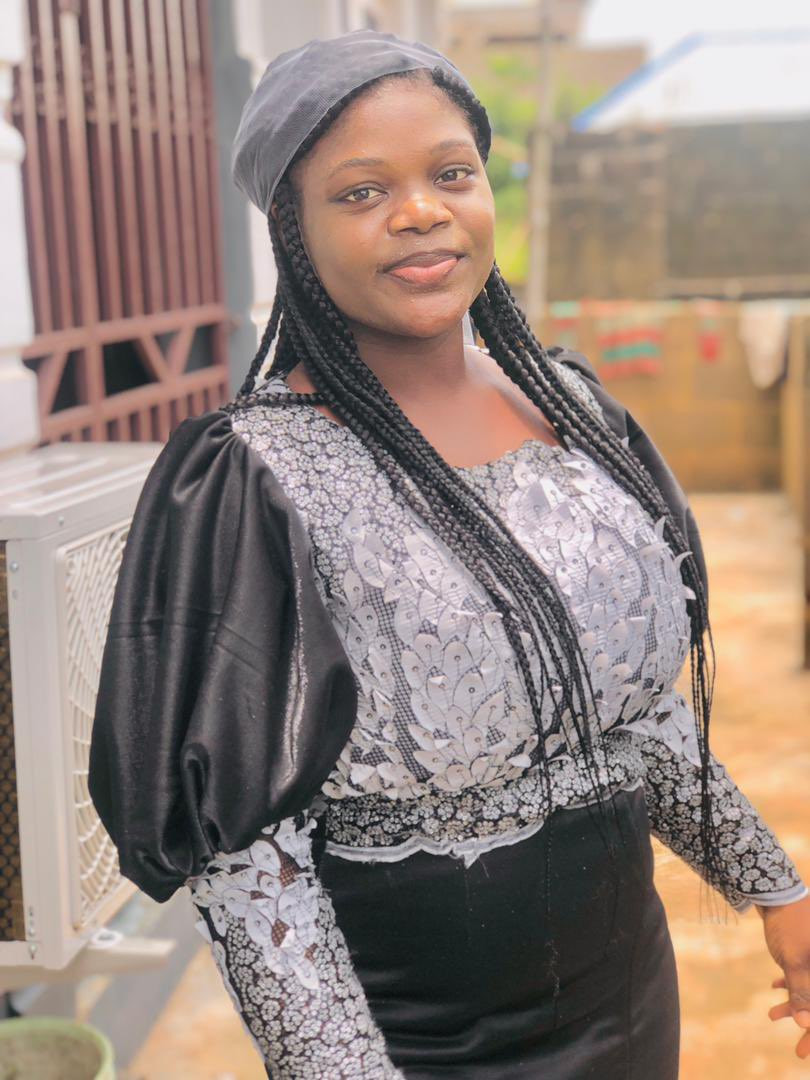 The Lagos State Police Command has confirmed that Oluwabamise Ayanwole, the 22-year-old lady who got missing in transit while on board a BRT bus on February 26 has been found dead.

A statement released by CSP Adekunle Ajisebutu, spokesperson of the state police command, says the corpse was found lying on the Carter Bridge by Ogogoro Community, Lagos Island.

He stated that the corpse has been deposited at the morgue of the Mainland Hospital, Yaba, for autopsy.

The bereaved family has been contacted and family members have identified the corpse as that of Oluwabamise Ayanwole, the lady earlier declared missing.

The Commissioner of Police, Abiodun Alabi, fdc, mnim, psc, is saddened by this incident and, therefore, expresses, on behalf of the management, officers and men of the command, his heartfelt condolence to the bereaved family.

Notwithstanding the death of Oluwabamise, the detectives handling the case would not rest on their oars until her killers are found.