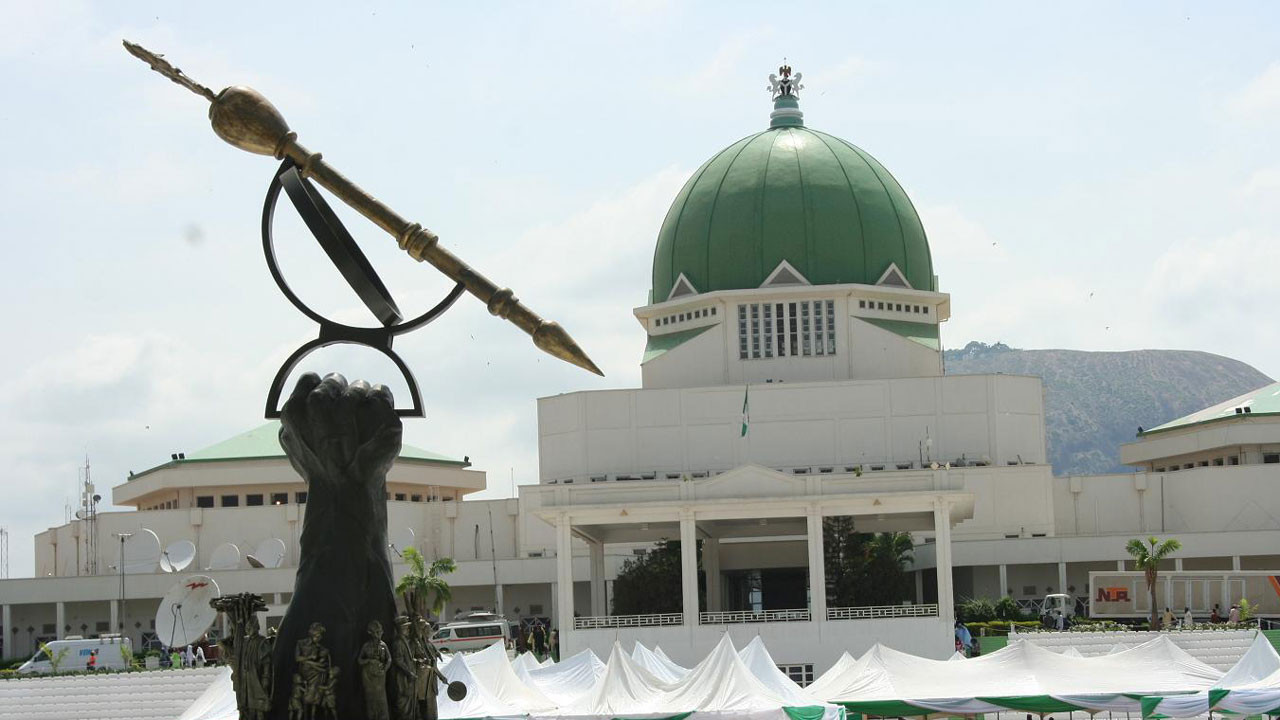 The national assembly has been stopped from taking any further step regarding section 84 (12) of the newly amended electoral act.

Justice Inyang Ekwo of the federal high court in Abuja, gave the ruling on Monday March 7 following an an ex parte application brought by the Peoples Democratic Party (PDP), challenging the legality of the national assembly to amend a bill already signed into law by the president.

Recall that President Buhari had asked the national assembly to remove the clause which stops political appointees from contesting for electoral positions unless they resign.

Others include deputy senate president, deputy speaker of the house of…