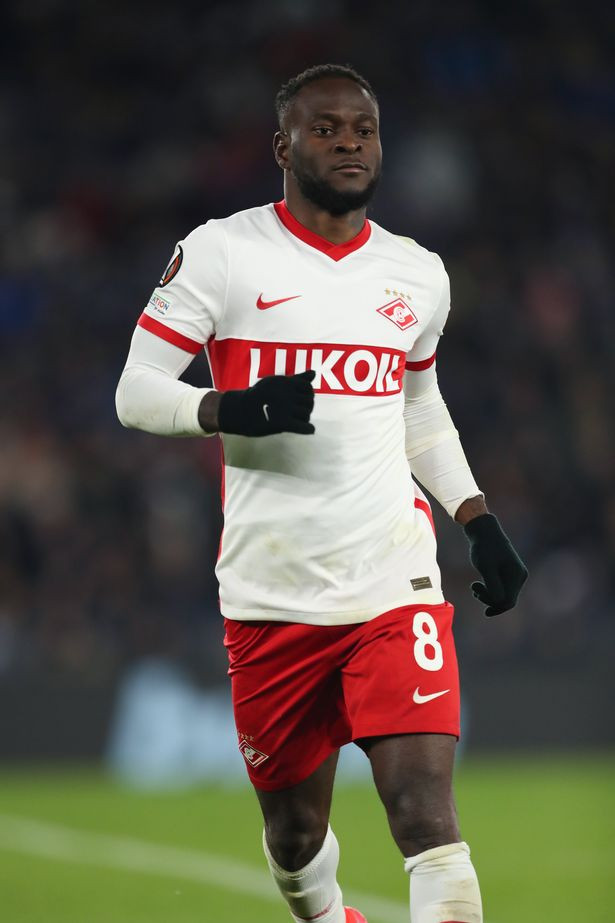 FIFA are set to allow clubs in the Russian Premier League to suspend the contracts of just over 100 players, including Victor Moses.

The former Chelsea star and Nigerian winger is one of 109 foreign players currently registered with Russian Premier League sides, that are set to be allowed to suspend their deals.

The New York Times reports that FIFA will allow players to move to new clubs on an initial temporary basis, through until June 30.

FIFPro and the World Leagues Forum had called for the change to be a permanent one, but FIFA is understood to announce players must return to their Russian clubs by June 30.

Nigeria international Moses is just one of the players set to be impacted by the decision, having joined Spartak Moscow permanently from Chelsea last summer.

Russian clubs are currently allowed a maximum of eight foreign players within their squad, with Brazil the biggest contributor of foreign talent with 13 players.