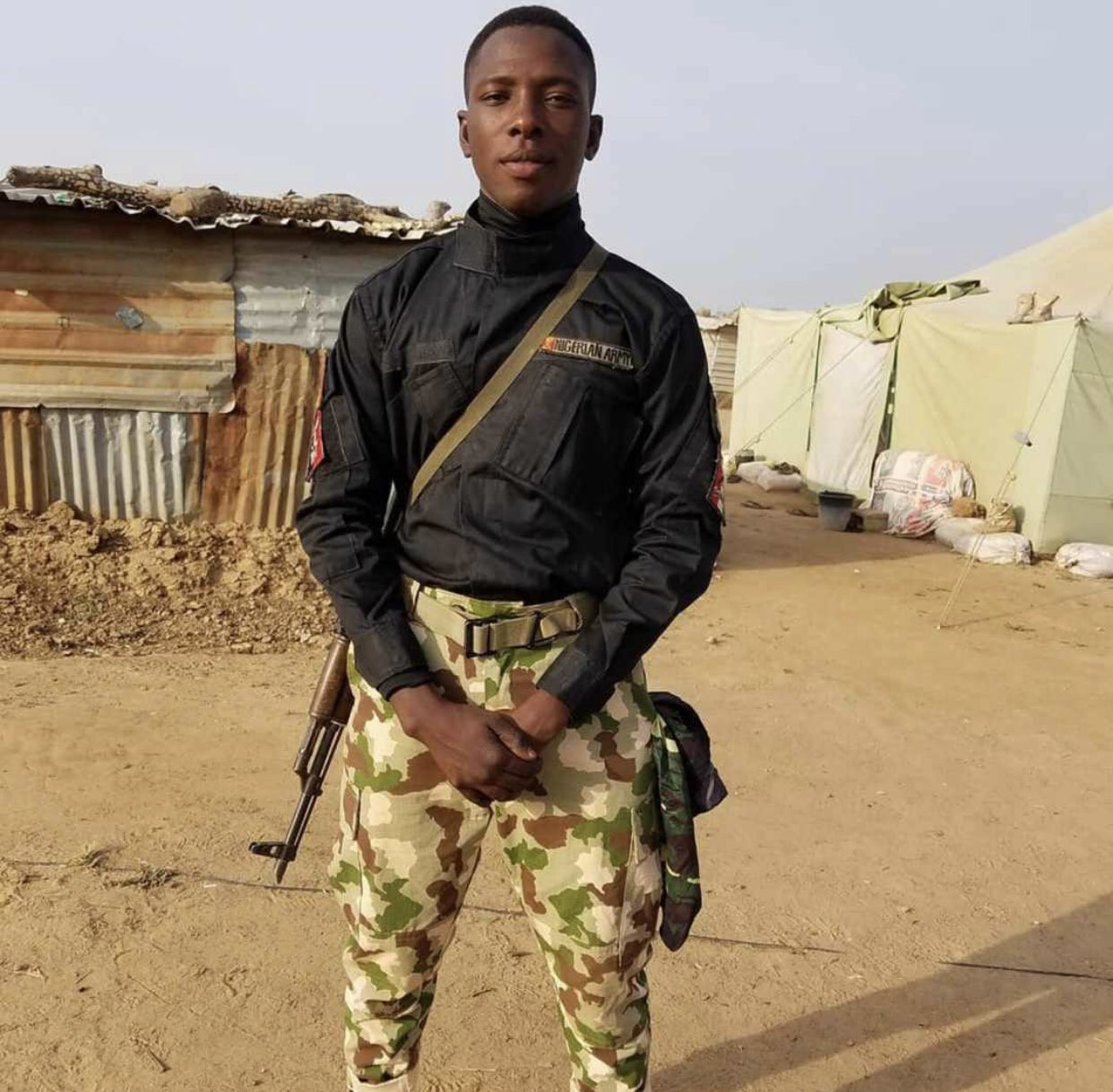 A Nigerian soldier, Private Obafemi Peter Adetayo, has died after he was allegedly shot at by some operatives of the Department of State Services (DSS) along Elegushi Beach over the weekend.

According to a relative of the deceased, the unidentified security operatives had accosted Adetayo and he was in the process of bringing out his ID to properly identify himself when he was shot at in the stomach by the operatives.

He alleged the DSS had threatened the family to maintain silence on the incident.

“I lost a brother today. He was a Soldier. No, Boko Haram didn’t kill him, Bandits didn’t. He didn’t die at the war front. He was shot in the stomach by DSS in Lekki when he attempted to bring out his ID card.

Again, Nigeria failed its own. My God! He was so full of life. An amazing soul to the core. He was always smiling.

I can’t process the fact that I won’t see him ever again. Living in Nigeria is equivalent to walking on a time bomb set to explode the…

Nigeria is totally backward. The only thing moving forward is music/entertainment