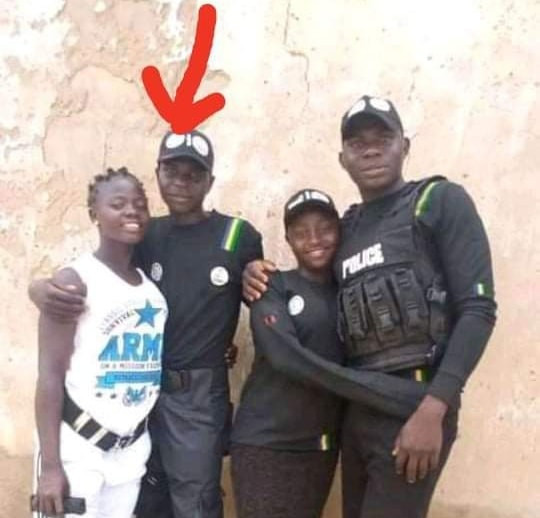 Terrorists have released 11 of the victims kidnapped in Ungwan Baka, Agunu ward of Kachia Local Government Area of Kaduna State.

It would be recalled that the terrorists stormed the community in February and abducted some residents.

A resident of the community, who confirmed the development in a chat with Kaduna Political Affairs, said that the victims were released after paying ransom.

He added that the bandits killed one of the victims identified Isuwa Mathew, because he was a security personnel.

“Recall that we reported the kidnap of our people on the 14th Feb, 2022. The kidnappers demanded an initial Ransom of N30M, which was later bargained to N7M and it was paid,” the resident explained.

“Sadly, after the payment only 5 people were released, and the kidnappers made fresh demand of 4 Motorcycles popularly called Okada which cost at least N600,000

“We pleaded with them and it was reduced to 2 Motorcycles, with 1 Android phone and N200,000 which they…