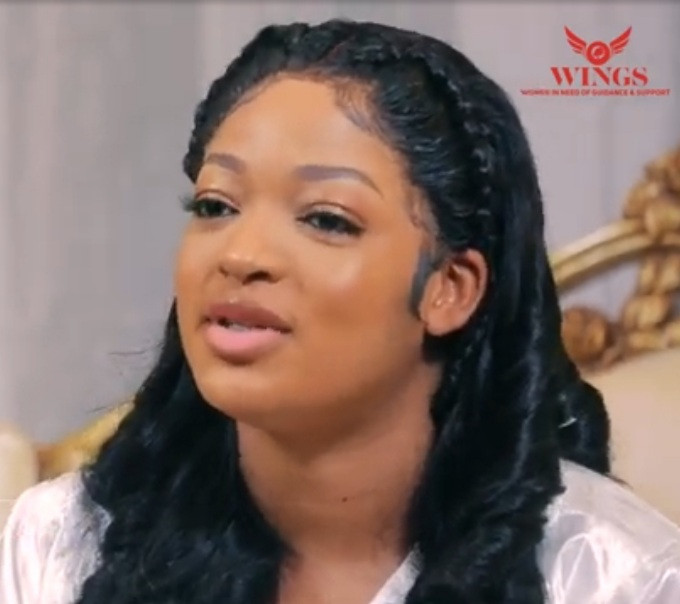 Queen Naomi has released a video addressing women as a “minister” on International Women’s Day.

This is the first post she’s shared since she announced her split from the Ooni of Ife.

Speaking in the new video, the Olori told women that she is speaking to them as a “minsiter”.

She said that womanhood is a stage that should be “enjoyed not endured”. She then called on women to look beyond their limitations as women.

She referred to herself as “Queen/Prophetess” in the new video, but this doesn’t come as a surprise as she had made it clear in the post announcing her separation that she will remain “Queen of the people” but not the Queen of Ife.