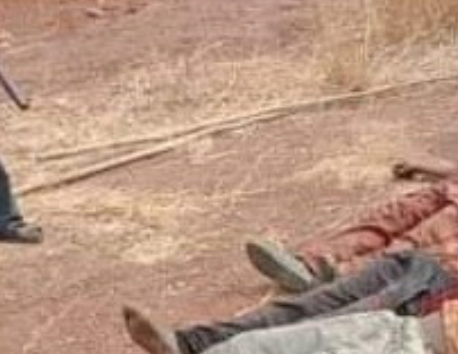 Gunmen suspected to be herdsmen have killed at least five people in Tse-Ahentse village in Ndzorov council ward of Guma Local Government Area in Benue State.

Several others sustained gun wounds following the attack which occurred in the early hours of Tuesday, March 8.

The villagers who spoke to Daily Trust said they were sleeping at night when the attackers whom they suspect to be armed herders stormed the community and began to fire gunshots indiscriminately.

Chairman of Guma LGA, Caleb Aba, confirmed the sad development noting that the incident happened between 4:00 am and 5:30 am.

“These innocent people were sleeping in their homes between 4 am and 5:30 am when suspected armed herders attacked the community and started shooting. They killed five members of the community and injured two persons., Aba said.

“There was no earlier provocation at all to warrant such attacks. The village is called Tse Ahentse. But, the situation is calm now. Security men are on…