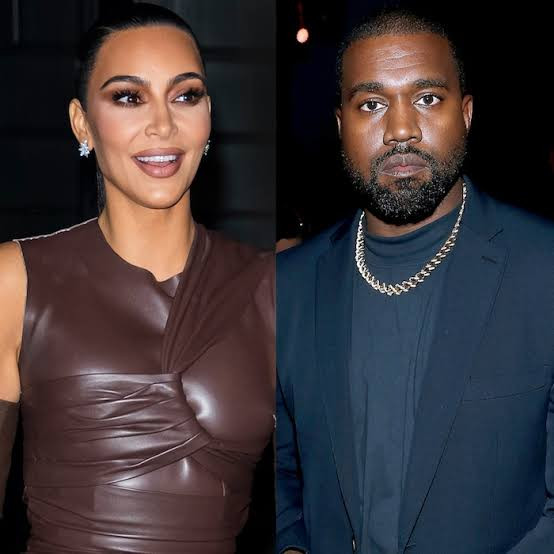 Kim Kardashian has hit back at Kanye West following his latest post.

The rapper had shared a photo of the pins he saw on his daughter North West’s back pack.

In the caption, he gave the impression that he is rarely given access to his children.

He wrote: “This was on my daughter’s back pack when I was ‘allowed’ to see her last week.”

Kim responded, telling Kanye that he was at the house just this morning to pick the kids for school, yet he’s giving the impression that he hardly gets access to them.

See her response below.