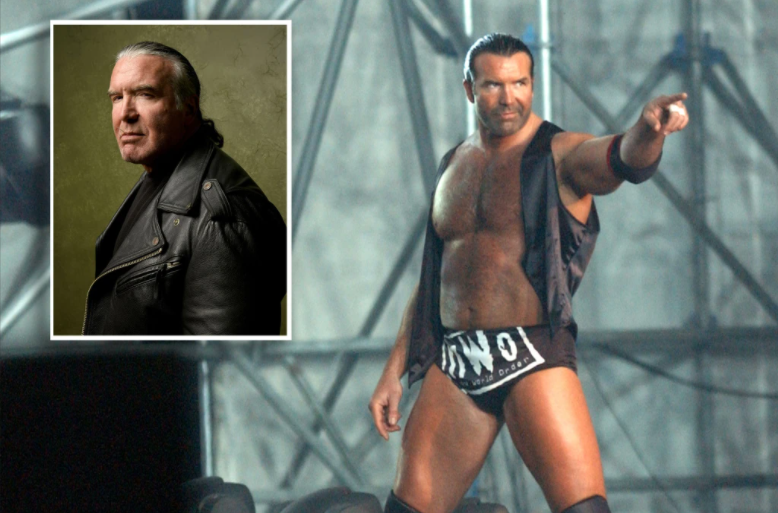 Legendary wrestler Scott Hall a.k.a Razor Ramon has been confirmed dead, days after being placed on life support.

The WWE star died at the age of 63 on Monday, March 14. His death was confirmed by fellow hall of famer and good friend, Sean Waltman, better known as X-Pac. “He’s gone.” Waltman tweeted.

“WWE is saddened to learn that two-time WWE Hall of Famer Scott Hall has passed away.

“WWE extends its condolences to Hall’s family, friends and fans.”

PWTorch had reported that the wrestler who underwent a surgery last week, suffered a serious setback when a blood clot got loose,

Hall reportedly suffered three heart attacks on March 12 and was being treated at a medical facility in Georgia. Hall was reportedly still “fighting” hours after being removed from life support.

Hall’s death definitely is the end of an era given that he played a key role in popularizing the sport in the 1990s. However, he gained popularity long before…