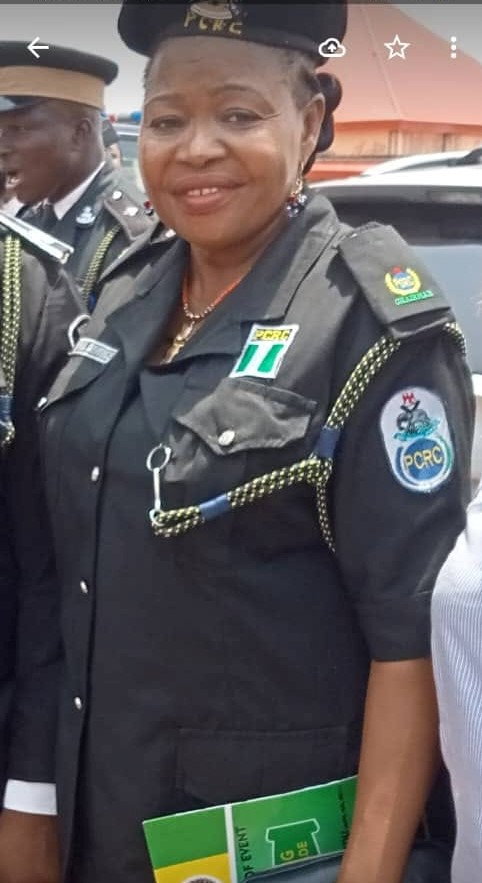 The Force equally decried the illegal use of police uniforms, kits and accoutrements by non-police individuals and groups.

Acting Force Public Relations Officer, CSP Olumuyiwa Adejobi, who disclosed this in a statement on Wednesday, said the suspension is coming on the heels of a trending picture of the PCRC chairperson and other members at a function held at the Edo State Police Command wherein the PCRC members were seen wearing black uniforms similar to that of the Nigeria Police Force, with accompanying insignias and various inscriptions.

“It has been noted that the act contravenes the provisions of section 214{1} of the 1999 Constitution of the Federal Republic of Nigeria, 1999 (as amended) and section 101 of the Police Act, 2020,” the statement reads.