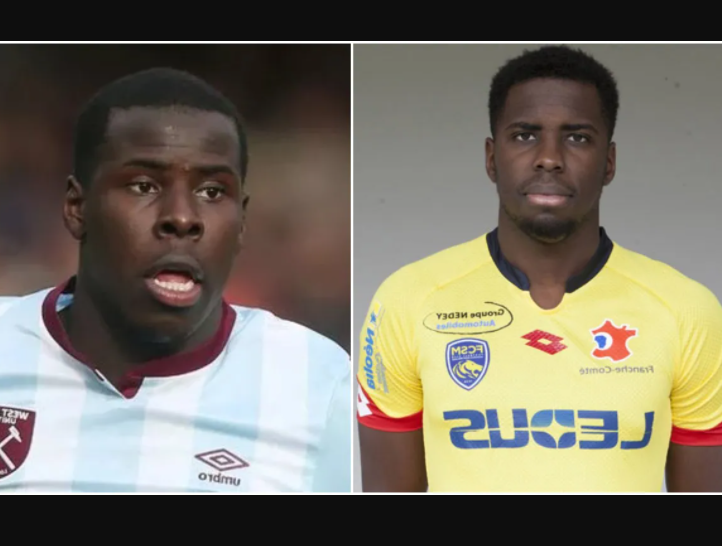 Kurt Zouma and his brother Yoan have been charged under the Animal Welfare Act following an RSPCA investigation into last month’s cat-kicking incident.

Yoan Zouma, who has been suspended by Dagenham in February after he filmed his brother slapping and kicking his own cats in a video that was shared on social media. The 27-year-old’s pets were taken away and remain in care.

An RSPCA statement said: “Following a full and thorough investigation, we have started the process of bringing a prosecution against Kurt Zouma and Yoan Zouma under the Animal Welfare Act.

“The two cats continue to be cared for by the RSPCA. We will be in a position to release more information once a court date is confirmed.”

A West Ham statement said: “West Ham United is aware of the RSPCA statement in relation to its investigation involving Kurt Zouma. Kurt continues to co-operate fully, supported by the Club.

“It is our understanding that Kurt’s cats have been checked by a vet, are in good…