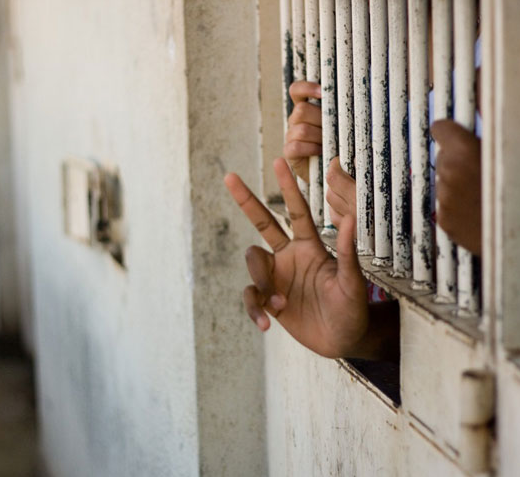 Lagos State Government, through the Advisory Council on the Prerogative of Mercy, has granted amnesty to 21 inmates from various correctional facilities in the State.

The inmates were released on Tuesday, March 22.

The exercise is pursuant to the provisions of Section 212 (1) (2) of the 1999 Constitution (amended) which empowers the Governor to exercise Prerogative of Mercy.

Lagos Attorney and Commissioner Of Justice,Mr. Moyosore Onigbanjo SAN, who was represented by the Solicitor General and Permanent Secretary, Ministry of Justice, Ms. Titilayo Shitta-bey, disclosed this at the ministry’s conference room while handing over the order for the release of the inmates signed by Governor Babajide Sanwo-Olu to the Correctional Service Authorities.

Onigbanjo said that the release of the inmates was in line with the commitment of the present administration in the State to Justice Sector Reforms through decongestion of the Correctional facilities.