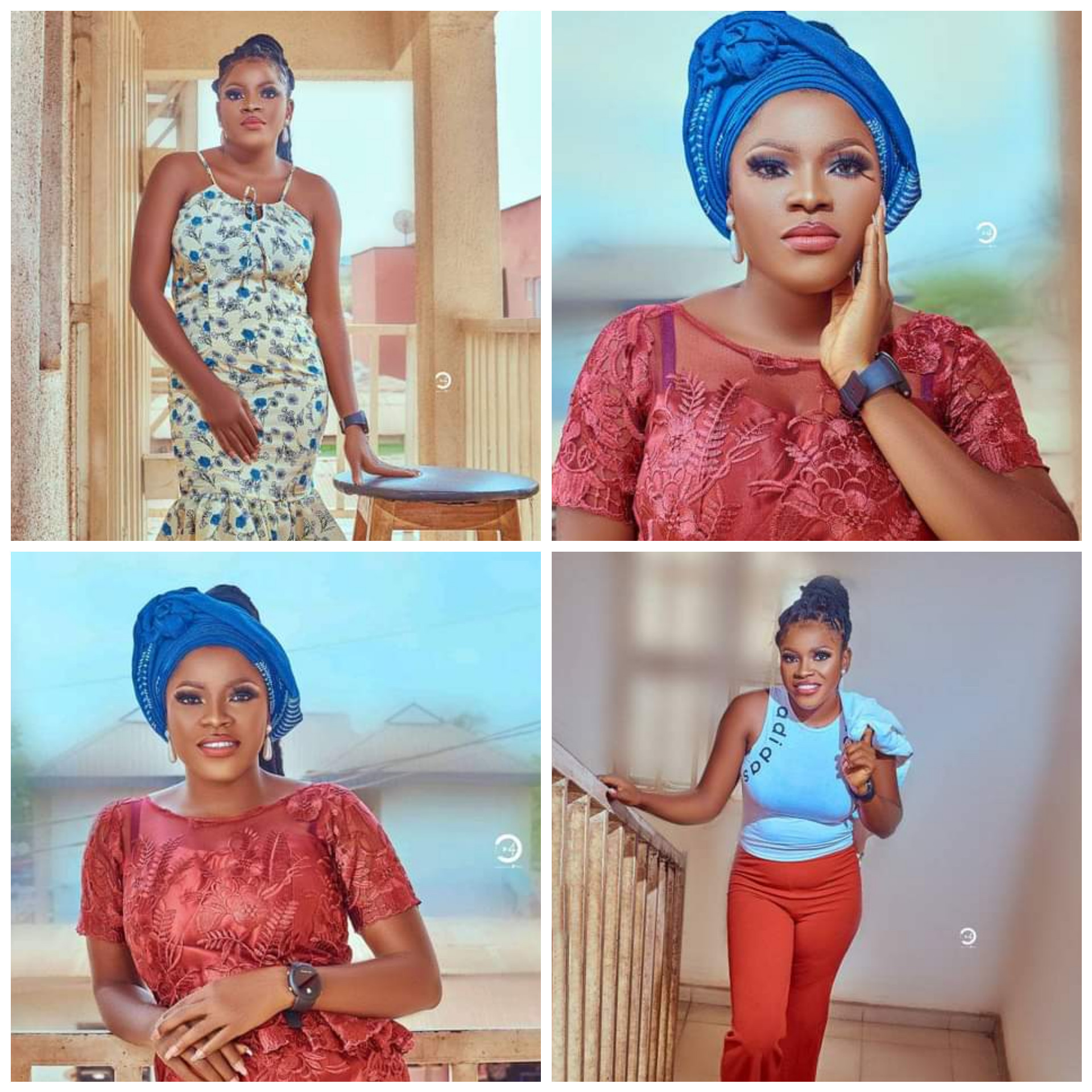 Friends are mourning a young lady found dead in a hotel room in Makurdi, the Benue State capital.

LIB earlier reported that the deceased identified as Takor Veronica, was found dead inside the room of the hotel located at Nyinma area in Makurdi.

The victim was said to have been taken to the hotel at the weekend only for her dead body to be discovered on Saturday.

Spokesperson of the State Police Command, SP Catherine Anene, who confirmed the incident, denied report that some of the lady’s body parts were removed.

“There is a death report of a lady in a hotel but details will come from doctors; we did not see marks of violence on her body. So, the autopsy will reveal the cause of the death. The person that died was dressed; we didn’t see marks on her body meaning there were no injuries,” she stated.

“Three suspects were arrested in connection with this case, so they will give us details. We can’t say it is a case of murder because we didn’t see…