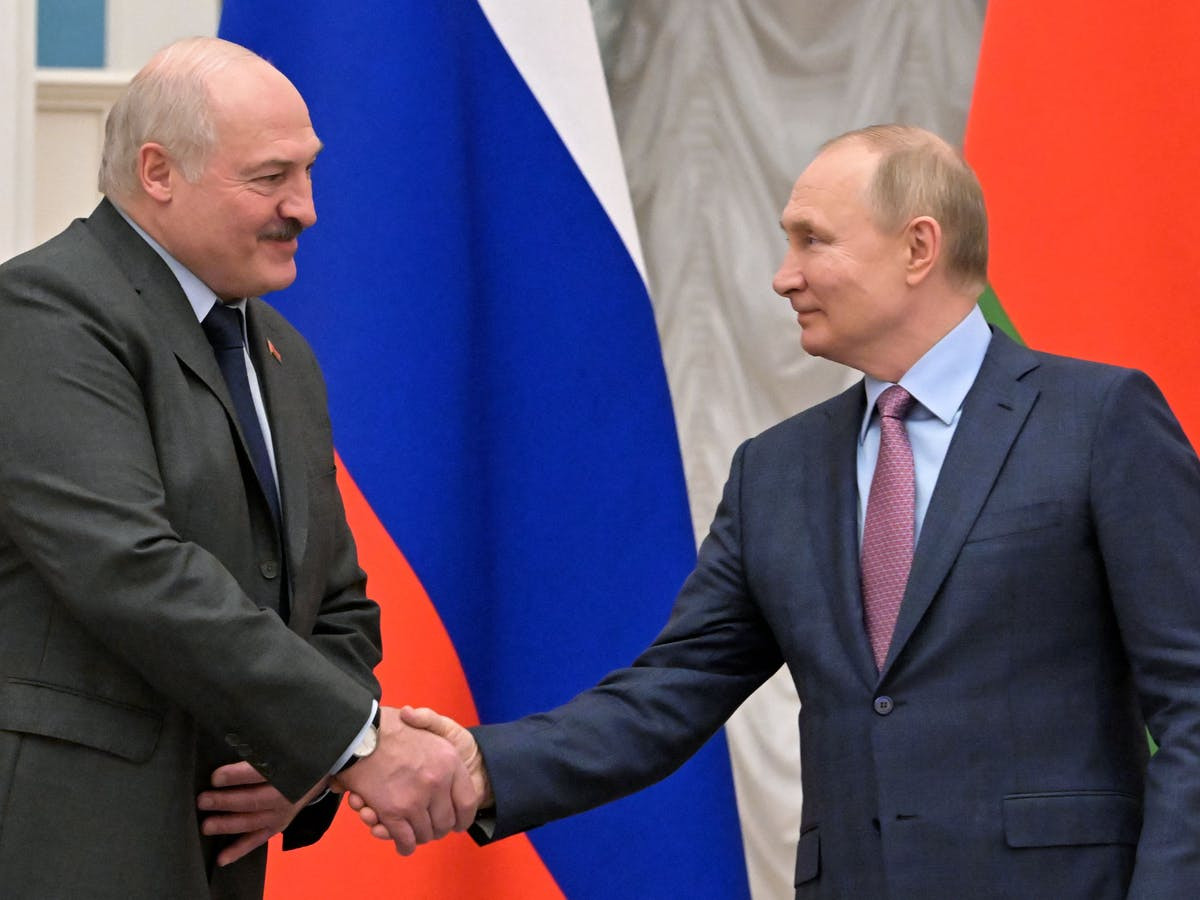 The U.S. and NATO believe that Belarus could “soon” join Russia in its war against Ukraine, U.S. and NATO officials tell CNN, and that the country is already taking steps to do so.

It is increasingly “likely” that Belarus will enter the conflict, a NATO military official said on Monday. “(Russian President Vladimir) Putin needs support. Anything would help,” the official explained.

A Belarusian opposition source said that Belarusian combat units are ready to go into Ukraine as soon as in the next few days, with thousands of forces prepared to deploy.

In this source’s view, this would have less of an impact militarily than it will geopolitically, given the implications of another country joining the war.

A senior NATO intelligence official said separately that the alliance assesses that the Belarusian government “is preparing the environment to justify a Belarusian offensive against Ukraine.”