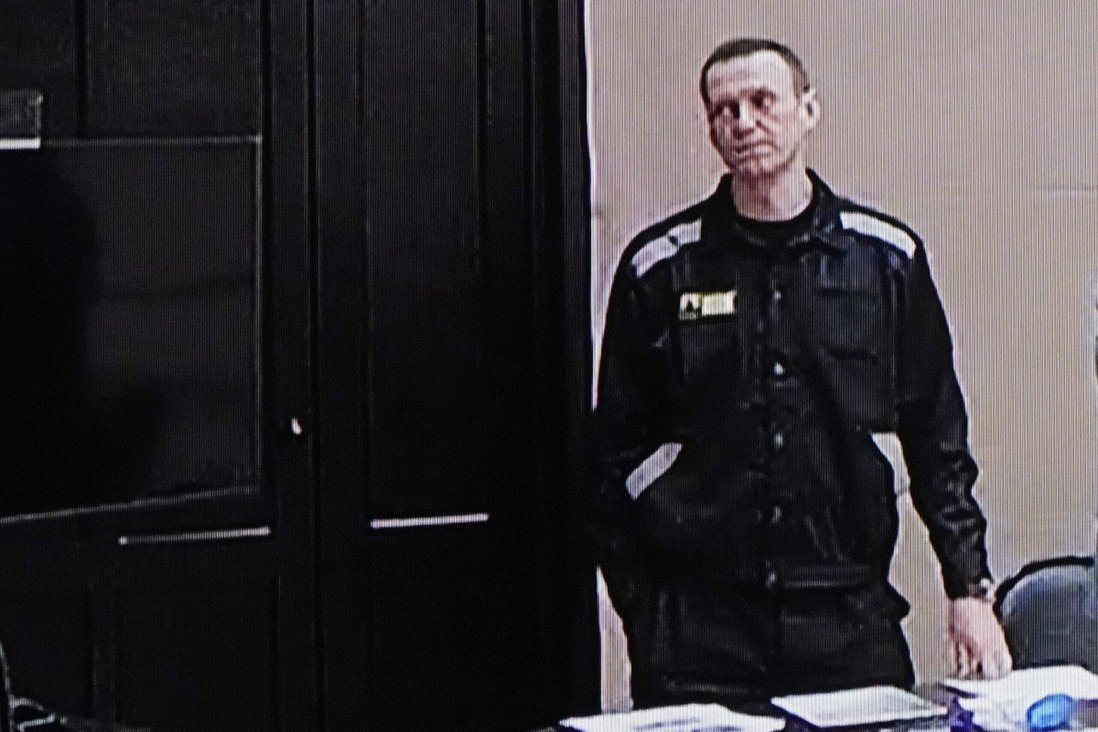 Russian opposition leader Alexey Navalny has been sentenced to nine years in a maximum-security jail on Tuesday 22.

The prominent Kremlin critic was convicted on fraud charges by Moscow’s Lefortovo court over allegations that he stole from his Anti-Corruption Foundation.

Navalny, 45, is currently serving a two-and-a-half-year sentence in a detention center east of the Russian capital after being arrested in February 2021 for violating probation terms, a verdict he said was politically motivated.

After Tuesday’s sentence was announced, Navalny wrote on Twitter: “9 years. Well, as the characters of my favorite TV series ‘The Wire’ used to say: ‘You only do two days. That’s the day you go in and the day you come out.'”

He added: “I even had a T-shirt with this slogan, but the prison authorities confiscated it, considering the print extremist.”