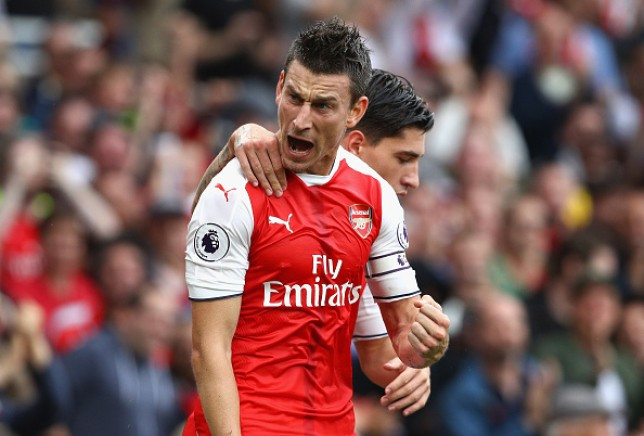 Former Arsenal captain, Laurent Koscielny has officially announced his retirement from football following his acrimonious departure from Bordeaux in January.

The 36-year-old made over 350 appearances for the Gunners and was the cornerstone of the club’s defence for almost a decade, playing a pivotal role in two consecutive FA Cup triumphs.

Kosicelny decided to call time on his career having spent the last two months as a free agent, but his spell with the Ligue 1 club ended on a sour note after he was frozen out of the team before being faced with the claims from fans.

Bordeaux ultras group UB87 have accused Koscielny of and team-mate Benoit Costil of a lack of leadership, and of ‘scandalous, sometimes racist’ behaviour, as reported by Sud Ouest. Koscielny says he is ‘surprised, shocked and saddened’ by the claims.

A statement read: ‘Following the article published in the Sud Ouest newspaper on March 22, 2022 entitled “Girondins de Bordeaux. Costil and…