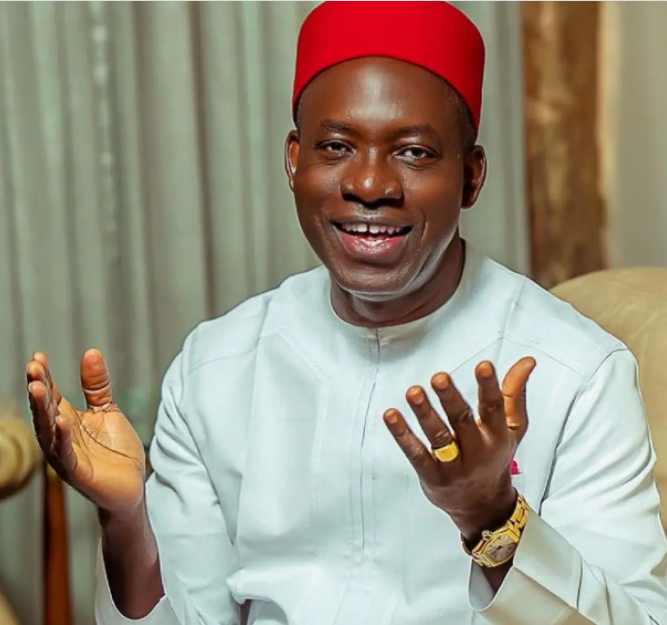 Anambra State Governor, Prof. Chukwuma Soludo, has warned that public servants who do not report to duty on Mondays due to the sit-at-home order will face sanctions, starting this coming Monday.

According to a statement by the Head of Service, Mr Theodora Igwegbe, in Awka on Friday, March 25, Soludo said that any worker who failed to show up at work on Monday, March 28, and other Mondays to come, without a legitimate reason, will be appropriately sanctioned.

The statement titled ‘Attendance to work’ was addressed to the deputy governor, Speaker of the House of Assembly, the chief of staff, all commissioners, all special advisers, permanent secretaries, all heads of ministerial departments, among others.

It directed them to disseminate the information to the public servants under their supervision and monitor compliance.

“Consequently, absence from duty on Monday or any other official workday without approval will be viewed as serious misconduct which will attract…