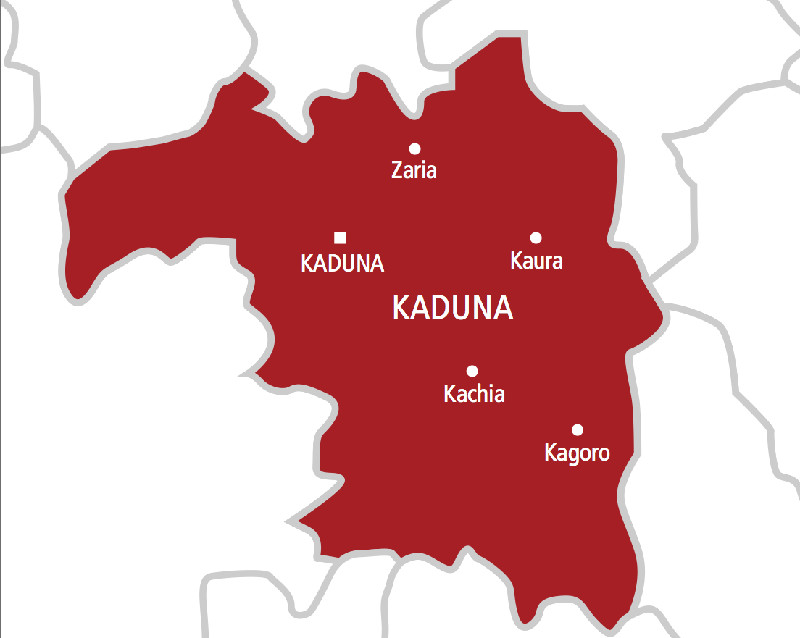 It was also learnt that an object believed to be explosive was found close to a motorcycle ‎belonging to a POS operator in the community.

A local Vigilante in the community told the publication that the explosion injured the POS operator who was later rushed to hospital.

‎”The man was rushed to hospital for treatment because his legs and finger nails were badly affected. The case has been reported to police”

Another resident, who simply identified himself as Shehu, said three people sustained injuries in the incident.

According to him, a team of anti-bomb squad arrived the scene and detonated another explosive.

“Among the three injured persons, the P.OS operator is unconscious and…