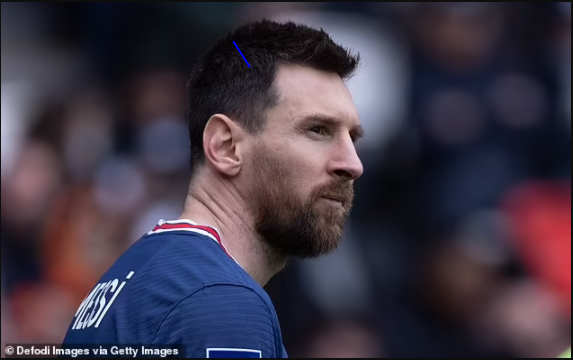 Barcelona president, Joan Laporta has stated that the club has no interest in re-signing Lionel Messi after allowing the 34-year-old to join Paris Saint-Germain last summer.

The seven-time Ballon d’Or winner joined PSG after Barcelona released a bombshell statement stating that he would be leaving the club due to financial restrictions placed upon them by LaLiga amid their colossal debts.

However, Messi has been linked with a return to Barcelona after just one season because he is reportedly ‘unhappy’ with the Ligue 1 side and disappointed about their Champions League exit.

He said that the Catalans are focused on ‘building a new team with young people’.

Speaking to RAC1, Laporta said: ‘I’ve received no message from Lionel Messi or his camp over a possibility of returning to Barcelona. At the moment we are not considering it.