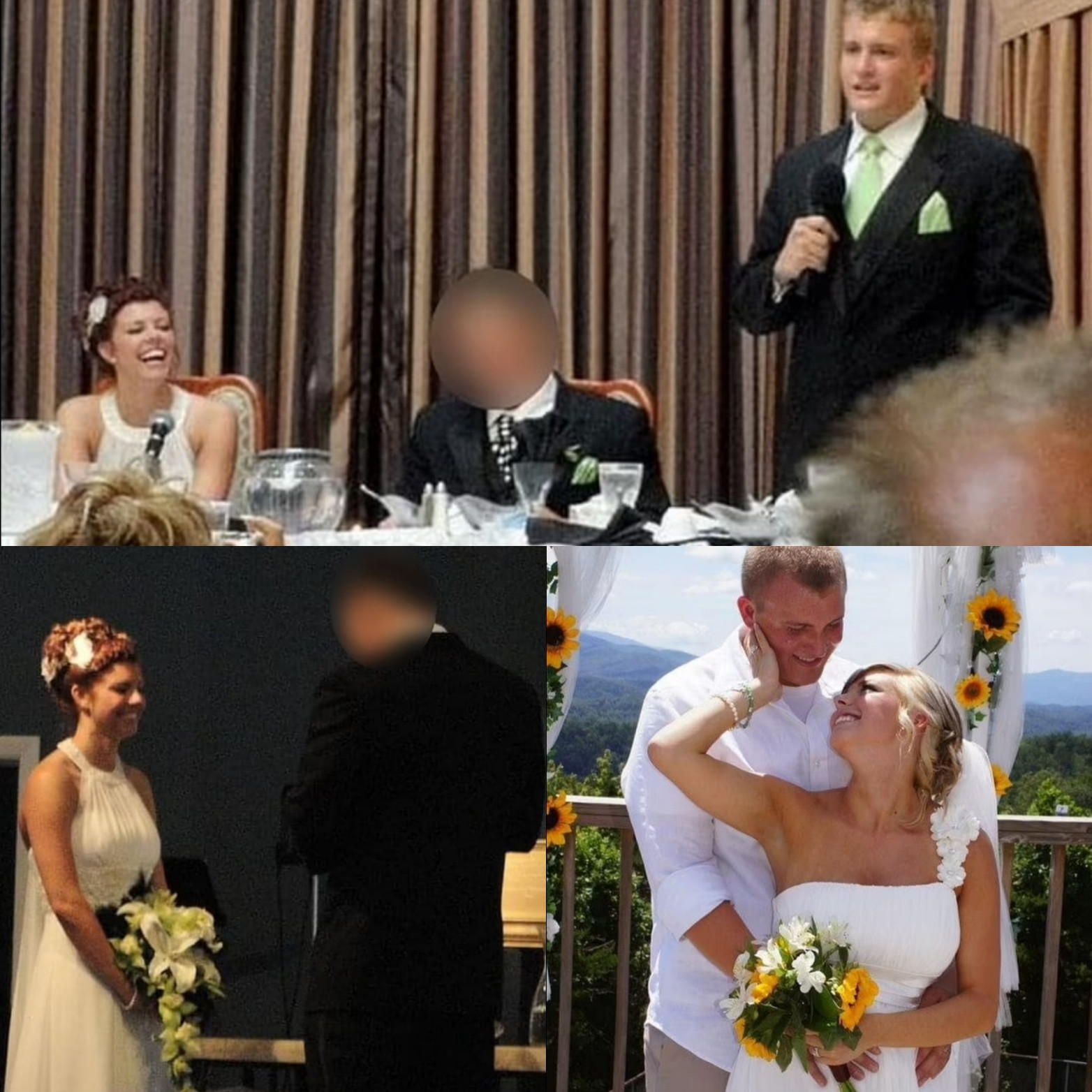 A woman divorced her husband and married his best man after he declared his love for her in his congratulatory speech at her wedding.

Desiree White, 32, from Illinois, and her ex-husband got married in 2010 and their mutual friend, Bryant White, was the best man.

Desiree had been friends with Bryant since high school and they formed a friendship as a trio.

However, during Desiree’s wedding reception, while giving the best man speech, Bryant declared in front of the couple and wedding guests that he “had always loved her”.

Bryant also said during his speech that he knew “she had to be his” from the moment he met her, while his best friend and her new husband sat next to him.

However, just a year later she broke up with her husband. Bryant kissed her while comforting her and told her of his feelings for her.