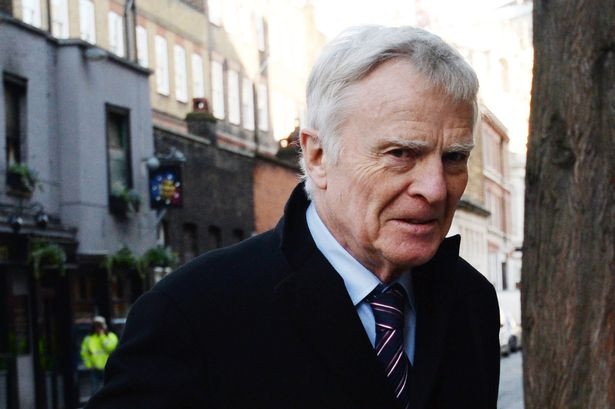 Former F1 boss Max Mosley shot himself after learning his cancer was terminal, a coroner has concluded.

Mr. Mosley died in his London home in May 2021. The 81-year-old had been in debilitating pain.

Westminster Coroner’s Court heard that he shared his plans, had a final meal with his wife, and wrote a suicide note.

Senior Coroner Dr. Fiona Wilcox recorded a conclusion of suicide, saying she was “satisfied” Mr. Mosley intended to kill himself.

Having exhausted all the treatment options, doctors had told him he likely had a “very limited life expectancy” and he had been moved to palliative care.

Mr. Mosley contacted his personal assistant the night before he was found dead to tell him about his decision to kill himself.

He could not be persuaded and had formed a “settled intent”, the court heard, and a suicide note was found the following…