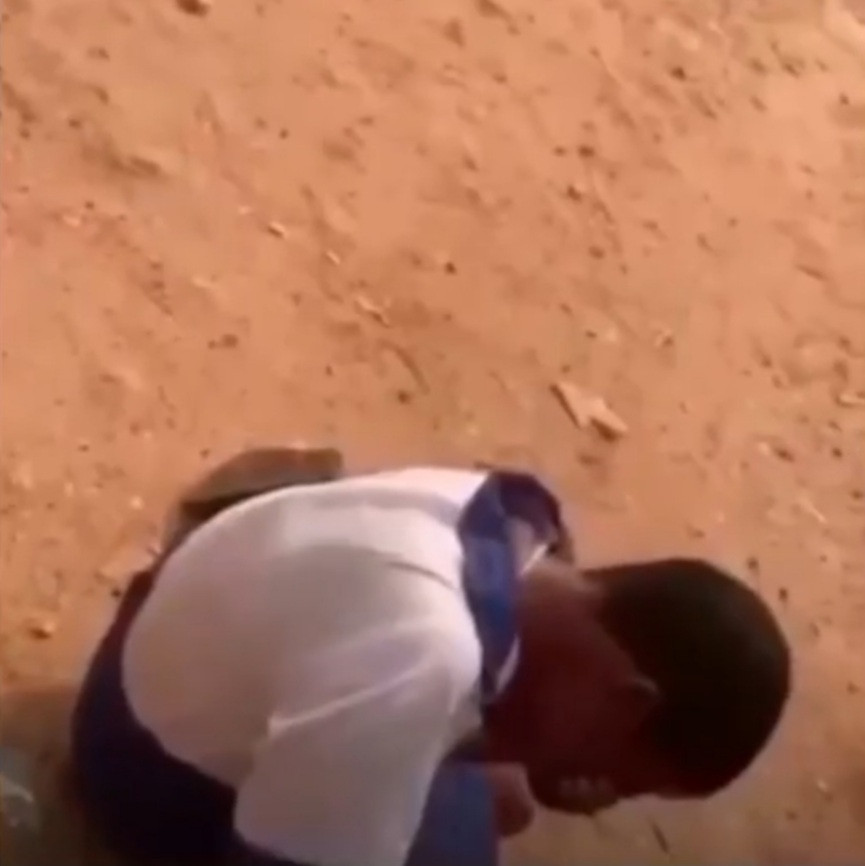 A secondary school student was filmed crying uncontrollably after being dumped by her boyfriend.

In a video shared online, the girl is seen squatting as she cries over her breakup.

Some female friends surround her to console her and take her home.

Meanwhile, male students can be heard in the background telling her that she benefitted from her boyfriend’s money. However, her female friends jumped to her defence saying the boy doesn’t have money and it was the girl who spent on him and lavished him with gifts on Valentine’s Day.