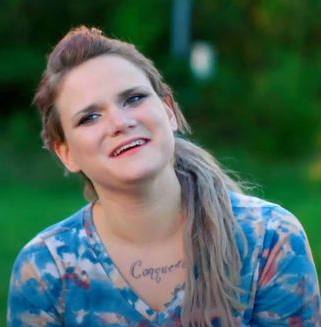 “Too much oil, too much excitement, and you just don’t have that many hands yourself, so it just happens,” she explained.