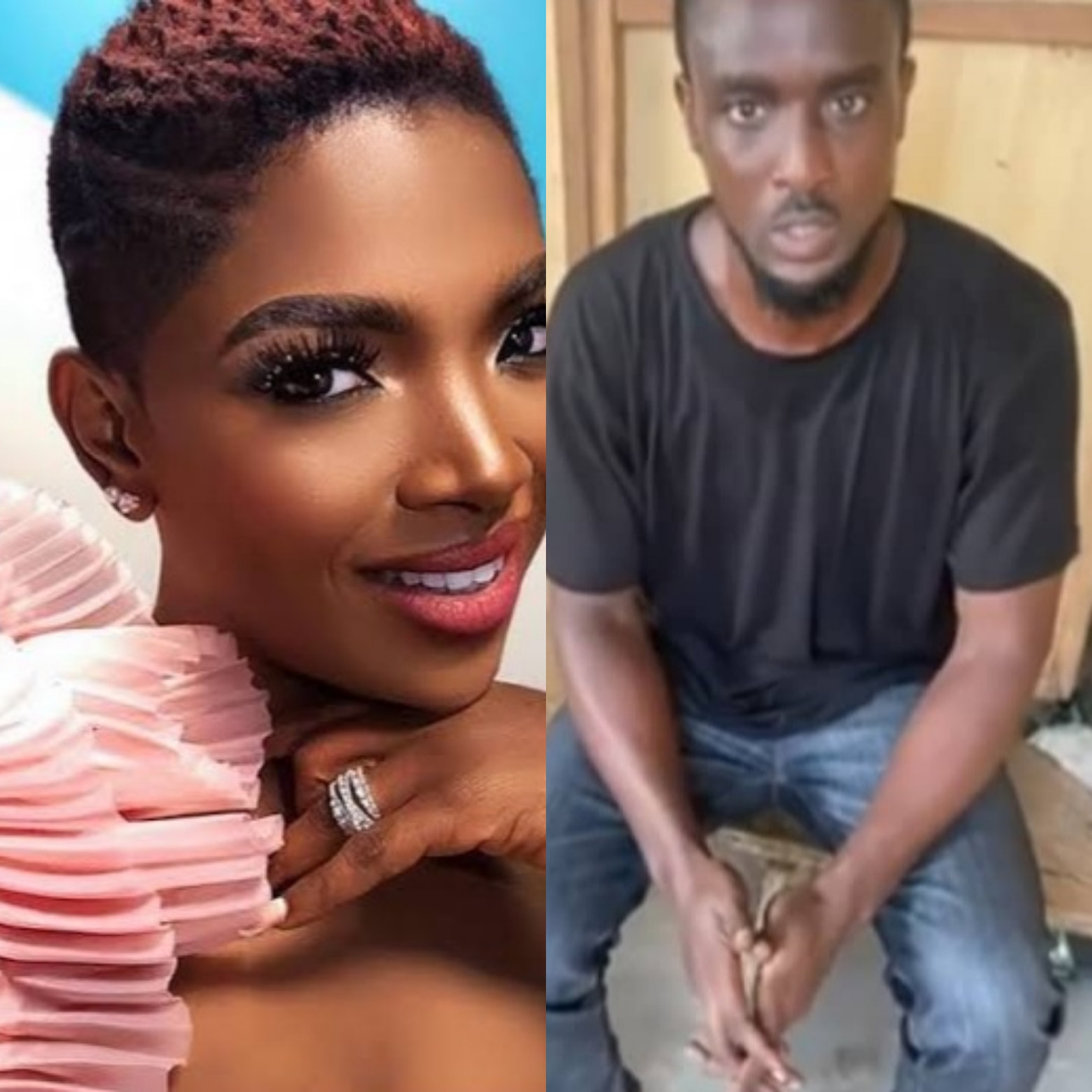 Wisdom Macauley, one of Annie Macauley Idibia’s elder brothers, has taken to Instagram to call his famous sister out.

Wisdom, who is married, said he works for Annie but she never pays him, instead, she only gives him paltry sums like “20K, 30K” and turned him into her “slave”.

He added that when she’s angry, she stops giving him anything at all.

He said Tuface recently sent him some money after years of begging but the money wasn’t enough to meet his family’s needs.

In a video shared via his Instagram account, he apologised to Imo State indigenes for not paying his wife’s bride price and blamed his inability to pay on Annie not giving him money.

He also accused Annie of being a drug addict.

He said: “Annie introduced me to drugs, hard drugs. Annie is a drug addict. She takes it every day. She’s so violent.

He also accused Annie of not granting his…