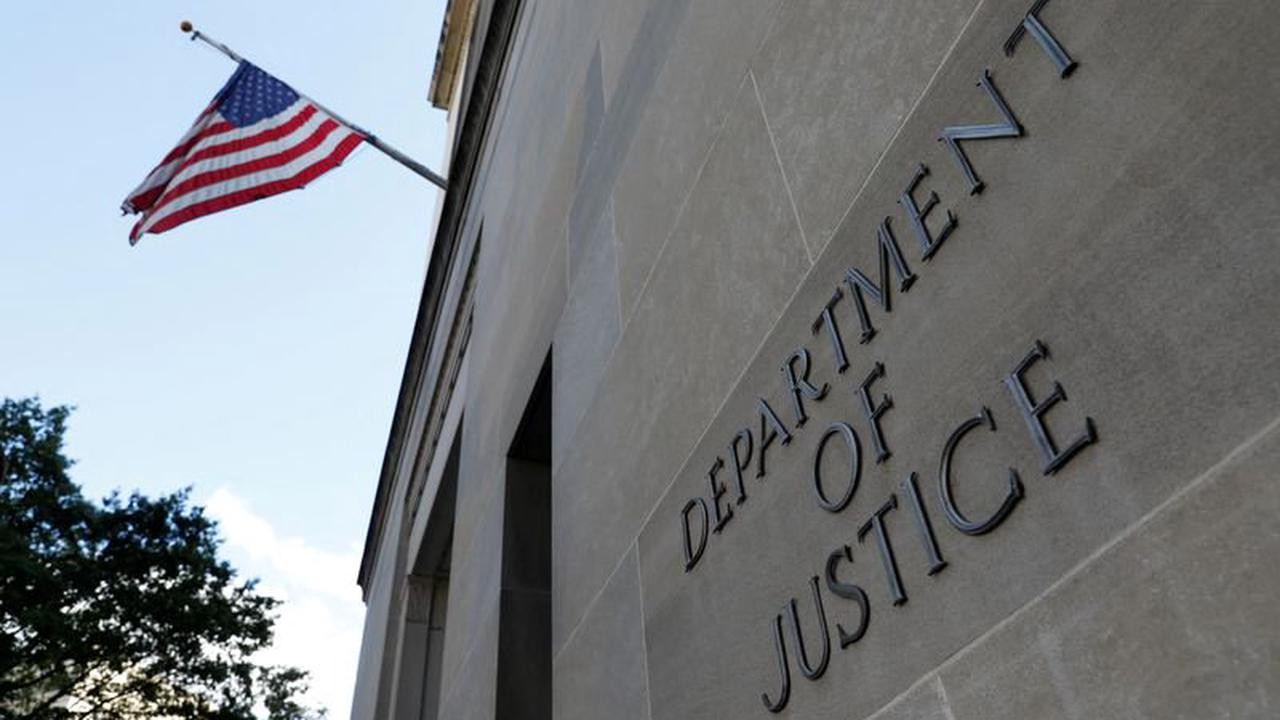 A Nigerian man has been sentenced to federal prison for federal fraud violations in the Eastern District of Texas.

According to court documents, in March 2021, Adereti presented a false passport and a falsely procured certified check when trying to open a bank account in Flower Mound, Texas.

The check was purchased by a fraud victim who was induced into sending money to Adereti, falsely known as “Robinson Elijah.”  He was likely acting as a money mule to cash the victim’s checks.

When Adereti was arrested, he had additional passports and bank statements in other names in his possession. Investigators determined that Adereti was also connected to scams related to business email compromise fraud and other government…