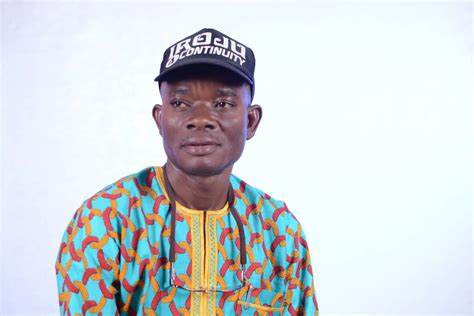 Seat of a former Ondo house of assembly Deputy Speaker, Mr Iroju Ogundeji has been declared vacant for allegedly defecting from the All Progressives Congress to the Peoples Democratic Party.

Ogundeji’s defection was conveyed in a letter written by Chairman of the APC in the state, Mr Ade Adetimehin and addressed to the lawmakers.

The lawmakers who acted on the letter, stated that the former speaker violated Section 109(1)and (g) of the 1999 constitution as amended, and is no longer competent to represent Odigbo Constituency 1 since he has resigned his membership of the APC, through which he was elected into office.

Speaker of the Assembly, Bamidele Oloyeloogun also ordered that “all benefits and entitlements accruing to his (Ogundeji) office should be stopped immediately, while a letter to that effect should be forwarded to the Accountant General of Ondo State.”

Reacting to this, Ogundeji averred that the action of the speaker was tantamount to contempt of…