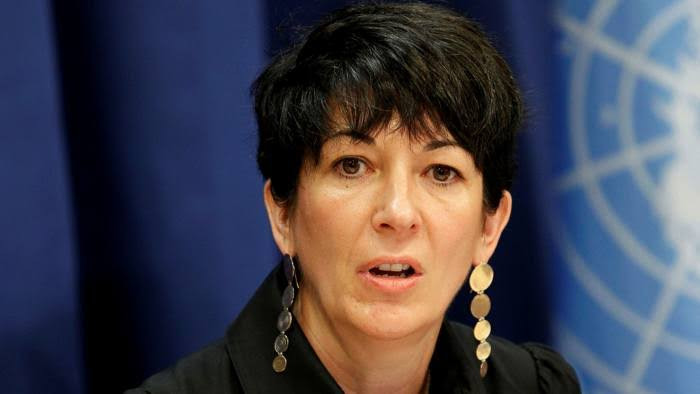 A US judge has upheld Ghislaine Maxwell’s sex trafficking conviction, denying her bid for a new trial.

Maxwell was convicted in December 2021 of trafficking girls for the late American businessman Jeffrey Epstein. Epstein killed himself in prison in 2019 while awaiting trial on sex trafficking charges

But Maxwell faces up to 65 years in prison, even though she maintains her innocence.

Maxwell, 60, had filed a legal complaint that one of the jurors falsely stated before the trial that he had never been sexually abused.

According to her legal complaint, the juror had been abused in the past which meant he could not be impartial in the case towards her..

The juror in question asked to be identified by his first and middle names, Scotty David.

When asked why he failed to disclose his past in the jury questionnaire when explicitly asked, he said it was an “inadvertent mistake”.

“This is one of the biggest mistakes I have made in my life,” he added, saying he “flew through” the…