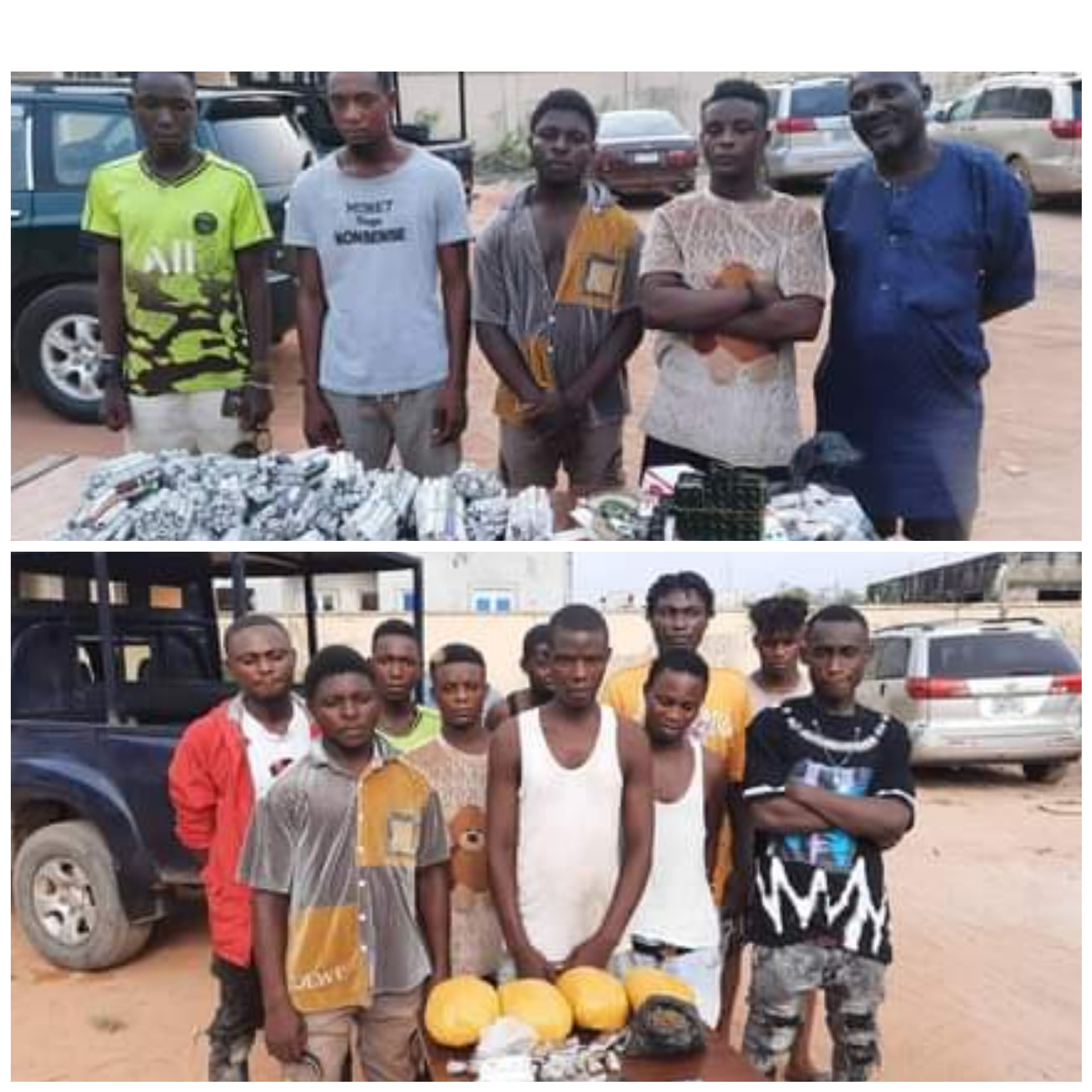 Operatives of the Delta State Police Command have rescued an abducted victim and arrested a suspected kidnapper.

Spokesperson of the command in a statement, DSP Bright Edafe, in a statement on Sunday, said that 10 suspected cultists, a drug baron, four other suspects were also arrested and tramadol, Indian hemp, and some other illicit drugs recovered from them.

“On 1/04/2022 at about 0430hrs, a distressed call was received from an anonymous caller in Igbide community, Oleh that some hoodlums suspected to be kidnappers numbering about five (5) operating in a blue color Toyota Camry suspected to be conveying an abducted victim was spotted heading towards an isolated bush path in Igbide,” the PPRO stated.

Consequently, the DPO Oleh Division SP Paul Obaware swiftly mobilized and led a combined team of Police/vigilante’s in search of the vehicle with a view to rescuing the victim and arresting the hoodlums.

The hoodlums upon noticing that the Police were closing up on…