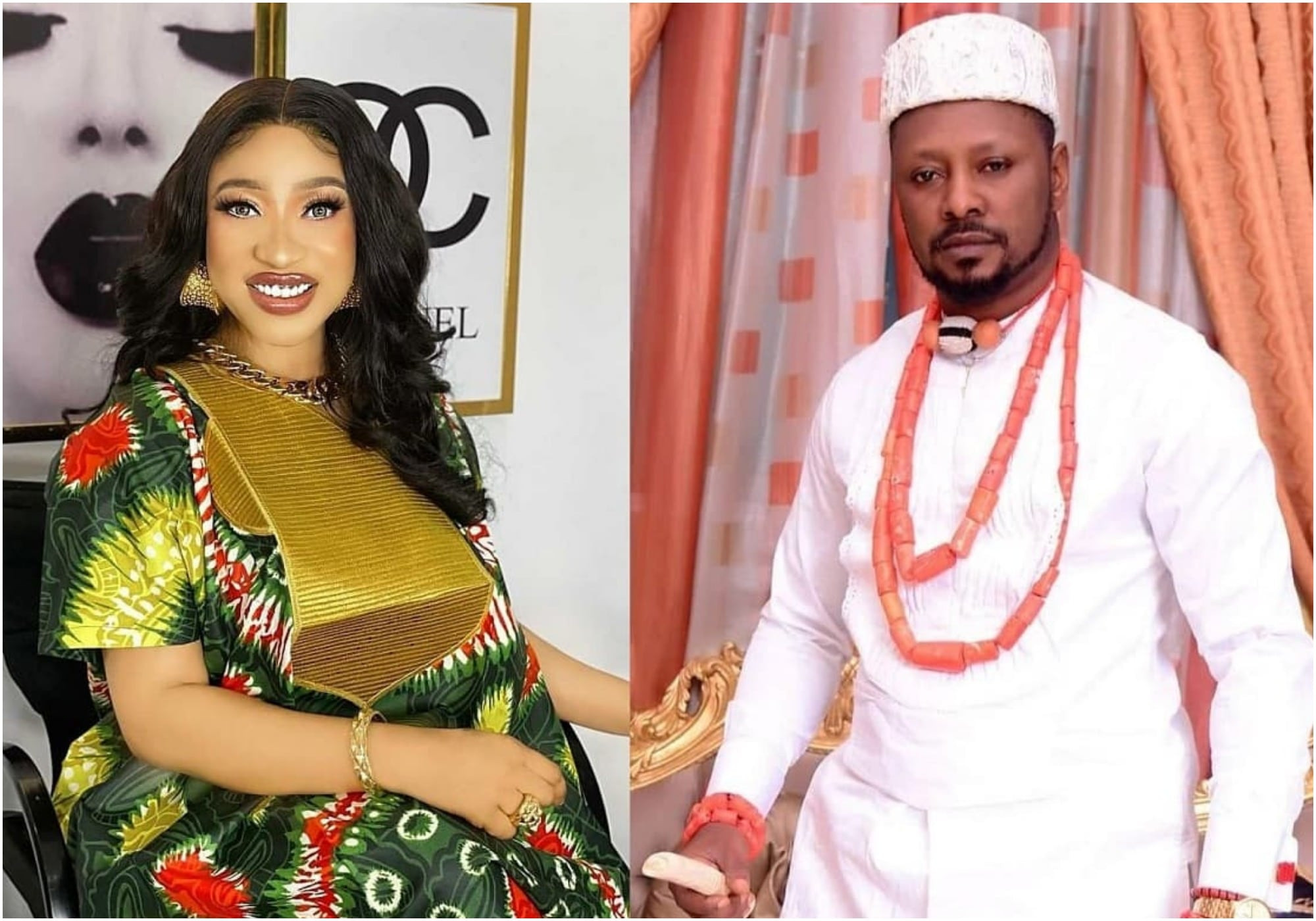 Actress Tonto Dikeh’s ex-boyfriend, Prince Kpokpogri, has hit back at her after she trolled him.

Recall that Tonto got everyone’s attention online last night when she shared a video of Kpokpogri twerking. Many assumed she shared the video because they were back together.

This afternoon, Tonto dismissed the claims of them reconciling and went on to refer to Kpokpogri as a ”street dog”.

Well, he has hit back at her. He accused her of sleeping with people’s husbands and also snatching people’s boyfriends.

Read what he wrote below…