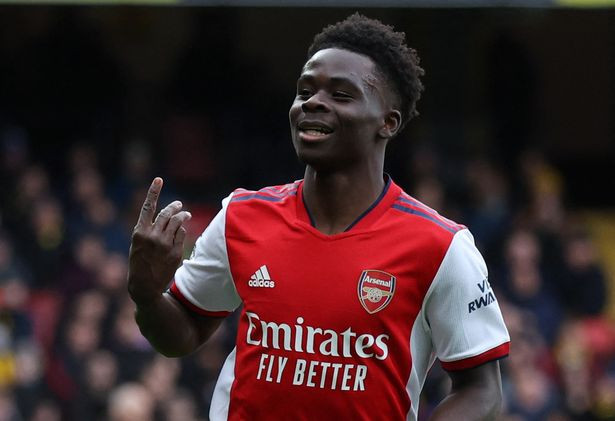 The 20-year-old who is enjoying a brilliant season for the Gunners has helped them make a significant push in their quest to reach next season’s Champions League.

Saka is the club’s top scorer in all competitions with nine of his ten goals coming in the Premier League.

The CIES Football Observatory published their list of the 100 best performing U21 outfield players from across 32 European leagues this season, and Saka tops the list.

He was able to achieve the feet for his air and ground defence, ball recovery, distribution, take-ons, chance creation, air attack and shooting.