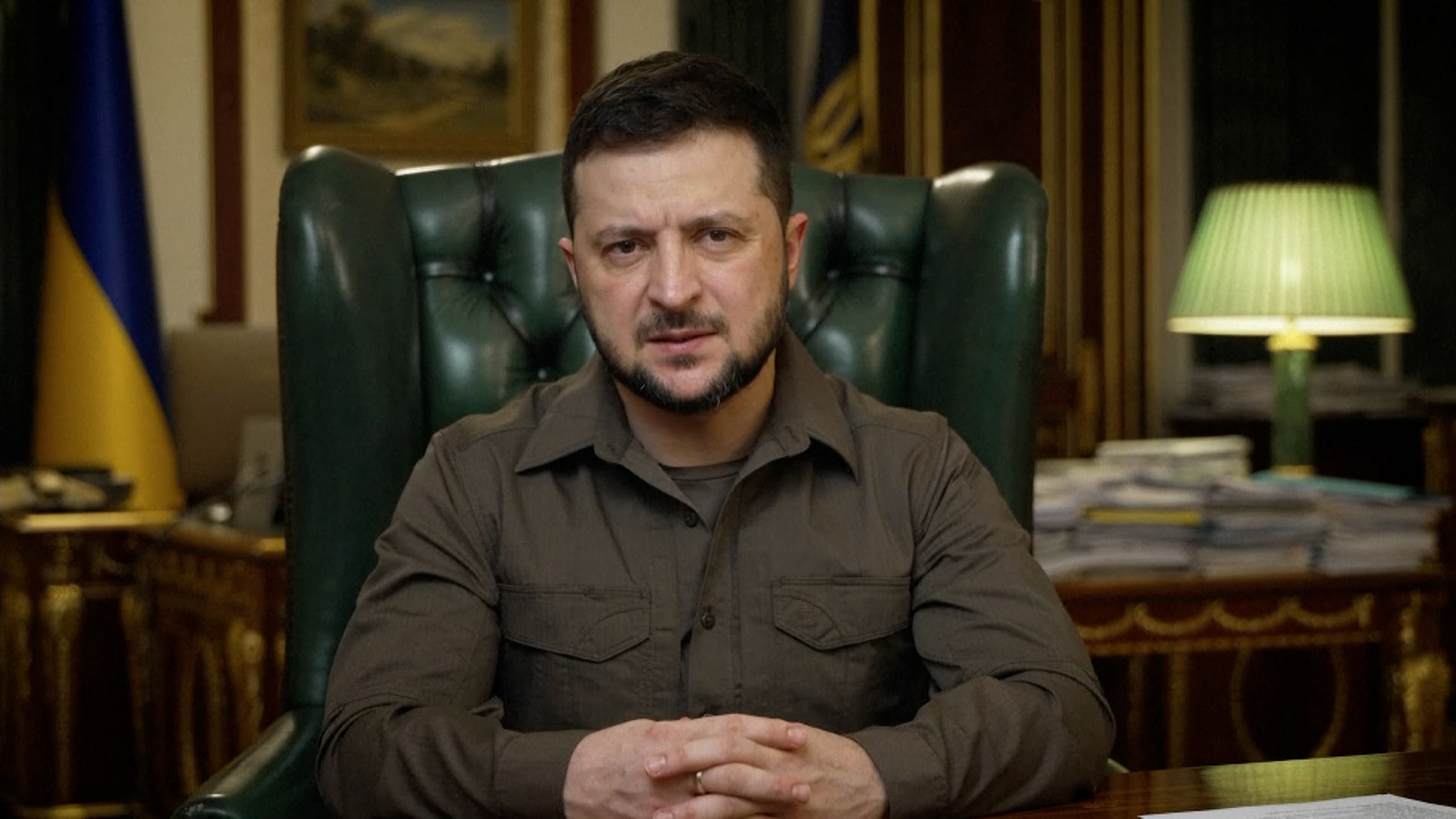 European leaders have accused Russia of genocide after retreating Russian forces left behind mass graves in the town of Bucha in Ukraine .

The Ukrainian government said on Sunday night, April 3 that they had found 410 bodies in towns near the Ukraine capital, Kyiv.

The government said mass graves, with bodies of civilians, their hands bound and bullet wounds in the back of their heads, littered the streets of the small town of Bucha, one of more than 30 towns and suburbs liberated by the Ukrainian army in recent days.

According to Ukrainian president, Volodimir Zelenskyy, survivors emerging from basements after weeks of hiding underground reported witnessing summary executions, sexual violence and terror not seen since Joseph Stalin’s Soviet rule of terror in the 1930s.

In one graphic photo released by the Ukrainian government, the body of a man, with his wrists tied behind his back, could be seen lying on a street

In another incident in Bucha, Russian…