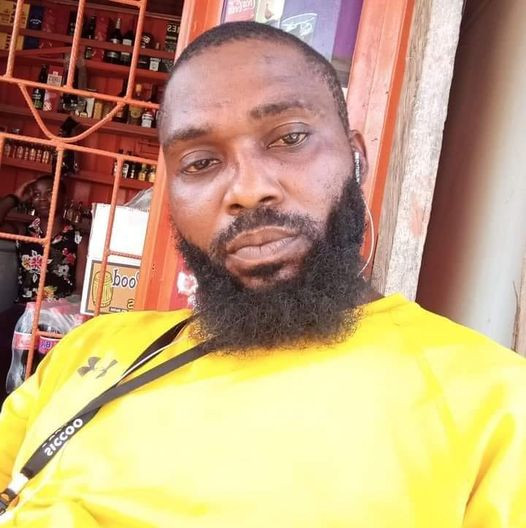 One person was killed after violent fights broke out between commercial motorcyclists and hoodlums in Lagos.

The incident happened at Abesan Estate in the Baruwa/Gate area of Ipaja on Monday morning, April 4.

Spokesperson of the State Police Command, Benjamin Hundeyin, who confirmed the incident said that the suspected killer had been arrested while an investigation is ongoing to ascertain what caused the clash.

According to a witness, the deceased identified as Inawo had tried to intervene during an altercation between the Okada rider and pregnant passenger only for the suspect to stab him with a knife.

“Bike man had an altercation with his pax (pregnant woman). Woman slapped him and he punched the woman’s mouth (o for Le nu)… The ticketer…a.k.a Inawo… Intervened like what’s your problem… Bike man stabbed Inawo with him” the witness narrated on Twitter.

Meanwhile, the Rapid Response Squad of the command in a statement…