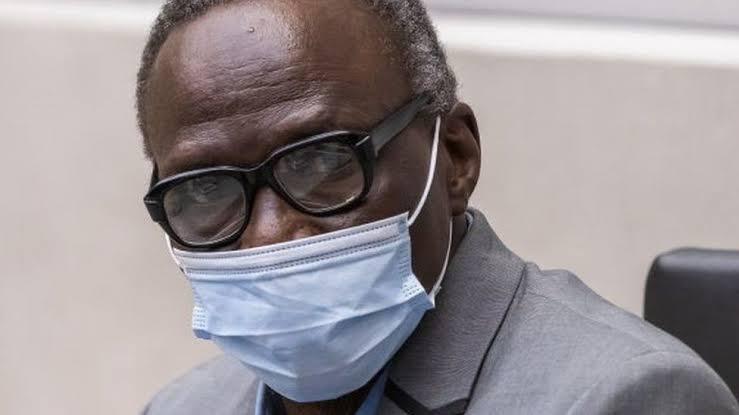 A suspected former leader of the pro-government Janjaweed militia, Ali Muhammad Ali Abd-al-Rahman will face trial in the court after being charged with 31 counts of war crimes and crimes against humanity.

Abd-al-Rahman surrendered to the ICC in 2020 after 13 years on the run. He is alleged to have participated in attacks on civilians in four towns in Darfur between August 2003 and March 2004.

Abd-al-Rahman, also known as Ali Kushayb, will be the first person to be tried by the ICC over a conflict that left about 300,000 people dead and more than two million homeless.

Sudan’s former President Omar al-Bashir has not been arrested yet even though he is wanted on charges of genocide and war crimes.

The ICC accuses him and militias under his command of rape, torture,…