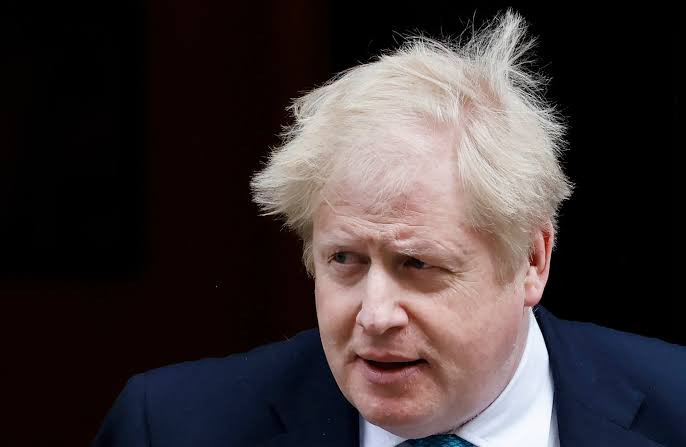 The prime minister of the UK, Boris Johnson has weighed into the row over transgender rights saying biological males should not be allowed to compete in female-only sports events.

The UK leader said that parents should have ‘involvement at the very least’ in decisions made by children to alter their gender as transgender rights groups continue to spread their valued around the Western world..

Johnson’s comments come as the government faces a backlash for excluding transgender people from a ban on conversion therapy.

Conversion therapy is the pseudoscientific practice of attempting to change an individual’s sexual orientation from homosexual or bisexual to heterosexual or their gender identity from transgender to cisgender using psychological, physical, or spiritual interventions.

The UK was forced to cancel an LGBT+ conference in response to changes to a promised ban on all conversion therapy, after more than 100 charities pulled out.

Speaking during a visit to a hospital…

Sack Emefiele as CBN Governor now. He is a card-carrying member of the All Progressives Congress