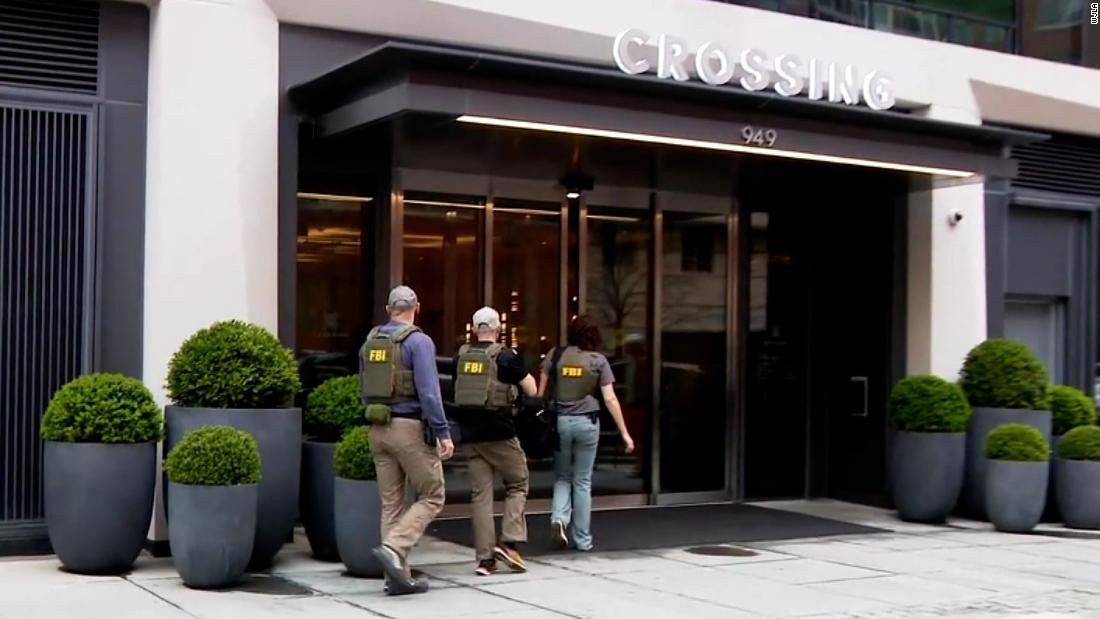 US security officials have arrested two men who had spent thousands of dollars seeking to bribe and influence Secret Service agents.

According to an affidavit filed with a US district court, Arian Taherzadeh, 40, and Haider Ali, 36 have been accused by the FBI of posing as Department of Homeland Security (DHS) employees.

FBI officials said the men had used the fake identities to get closer to four secret service agents one of whom served on US first lady Jill Biden’s protection detail.

In a statement on Thursday, April 7, a Secret Service spokesperson said the agents will be “restricted from accessing Secret Service facilities, equipment and systems” as the investigation progresses.

According to the affidavit filed on Wednesday by federal prosecutors, Mr Taherzadeh and Mr Ali spent thousands of dollars buying four Secret Service agents and one DHS official “rent-free apartments (with a total yearly rent of over $40,000 (£30.578) per apartment), iPhones, surveillance systems, a…