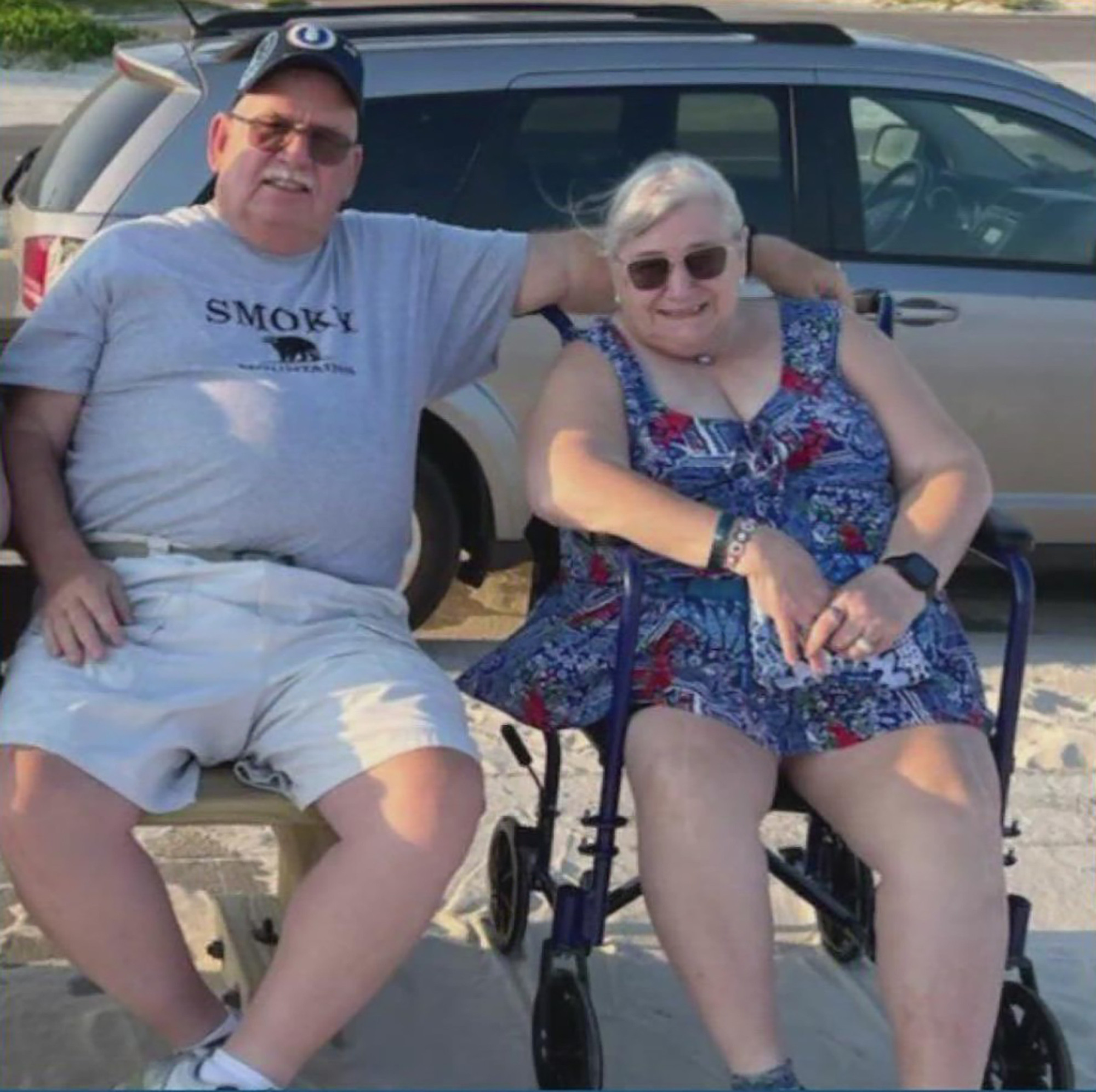 An elderly man who went missing 10 days ago in the Nevada desert in Indiana, US has been found dead while his wife is recovering in the hospital after their RV got stuck in the mud.

Ronnie Barker, 72, and his 69-year-old wife, Beverly, were found by a rescue team late Tuesday, April 5 after they vanished on March 27 while driving.

The couple, who were due to return home to Indianapolis this week, had set off on a cross-country road trip last month and were en route to meet friends in Tucson, Arizona, when they disappeared.

They were reported missing by their children after they failed to meet their friends.

The couple’s abandoned RV was located in a muddy, mountainous terrain near Silver Peak, their nephew, Travis Peters, said in a Facebook post.

The car they had been towing behind the RV had been removed by the time rescuers reached the area.

It wasn’t immediately clear how far away the couple were found, but their family believe they would have…