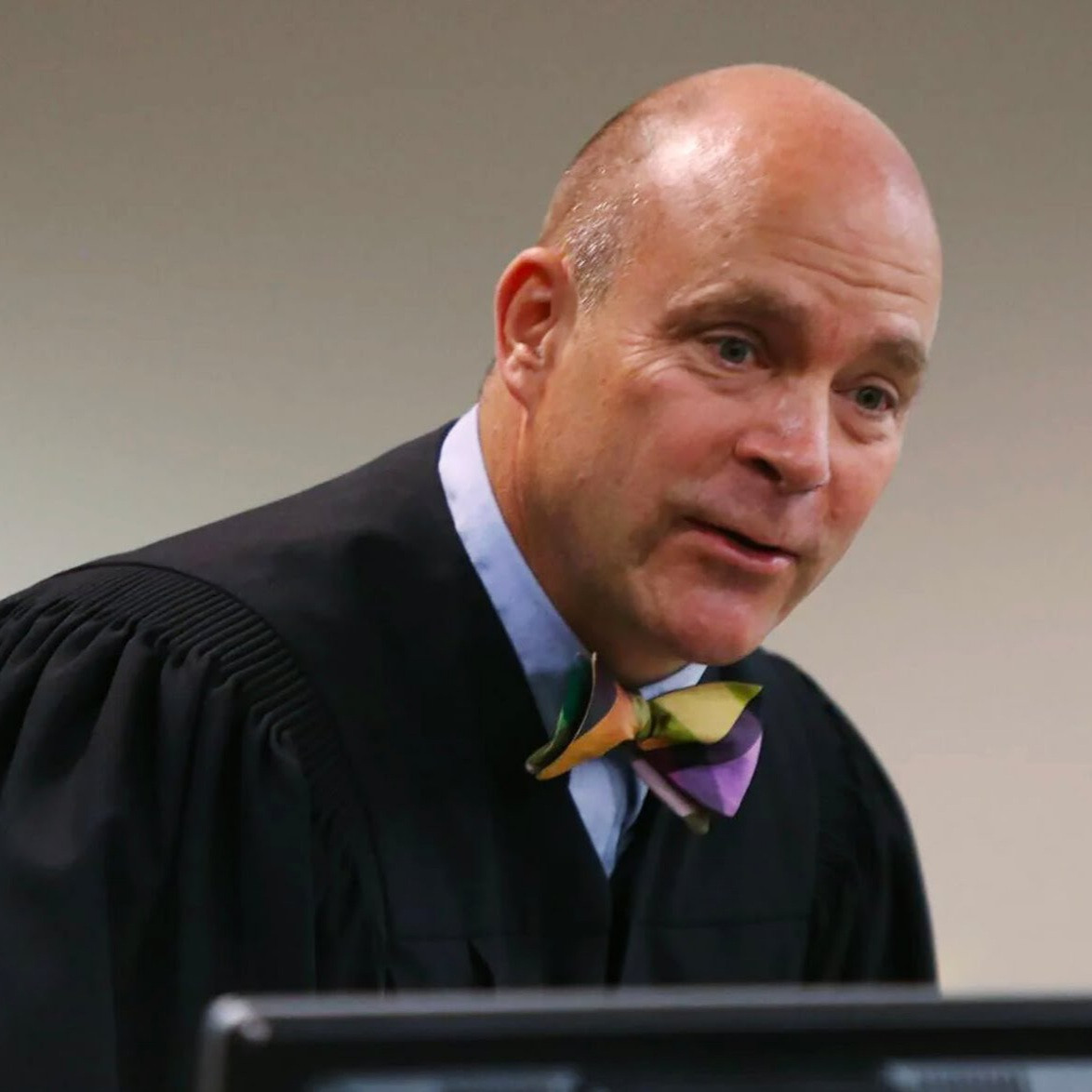 A New York State judge committed suicide on Tuesday, April 5, less than two weeks after his home was searched by law enforcement authorities.

Judge John L. Michalski, an acting justice of the State Supreme Court, was found dead at his home in Amherst, N.Y., shortly before noon, one of his lawyers, Terrence Connors, said.

“It’s difficult to explain what a tragedy this is,” said Mr. Connors, a longtime friend of Justice Michalski’s, adding that “it would be difficult to find a judge who was more respected” in the Western New York legal community.

Federal and state law enforcement officers had executed a search warrant at Justice Michalski’s home 12 days before his death, against the backdrop of the federal prosecution of one of his former clients.

Michalski, 61, had been eyed by investigators for years, but no criminal charges were ever filed against him. His looming legal woes seemed to be “manageable,” Connors said.

Justice Michalski’s death, at 61, came a…