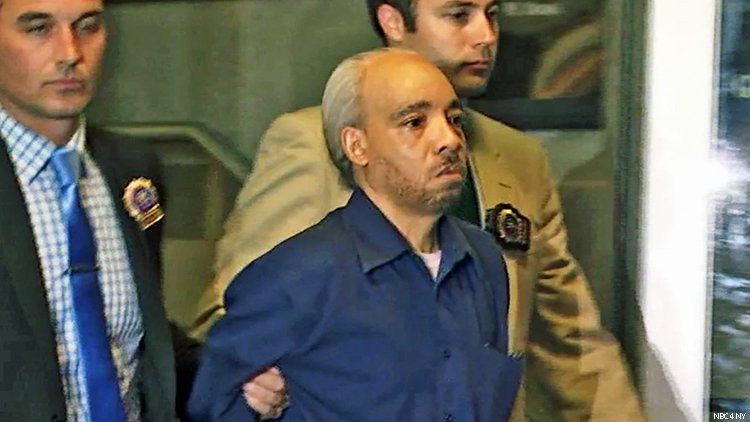 Kidd Creole, one of the founding members of hip-hop group Grandmaster Flash and the Furious Five, has been convicted of manslaughter in the 2017 stabbing death of a homeless man.

The conviction comes more than a week after the trial of the 62-year-old rapper, whose real name is Nathaniel Glover, began in New York City.

“Nathaniel Glover committed a shocking act of violence,” Manhattan District Attorney Alvin Bragg said, according to ABC7 New York. “This conviction makes clear my office will hold people who commit violent crime accountable to the full extent of the law.”

Prosecutors said Glover stabbed John Jolly twice in the chest with a steak knife just before midnight on Aug. 1, 2017, while on his way to work in midtown Manhattan after Jolly, 55, had asked him, “What’s up?”

Glover’s lawyer, Scottie Celestin, argued that his client was acting in self-defense, telling the jury, “Ladies and gentlemen, this is New York City. It’s 12 o’clock at night. Who’s saying…