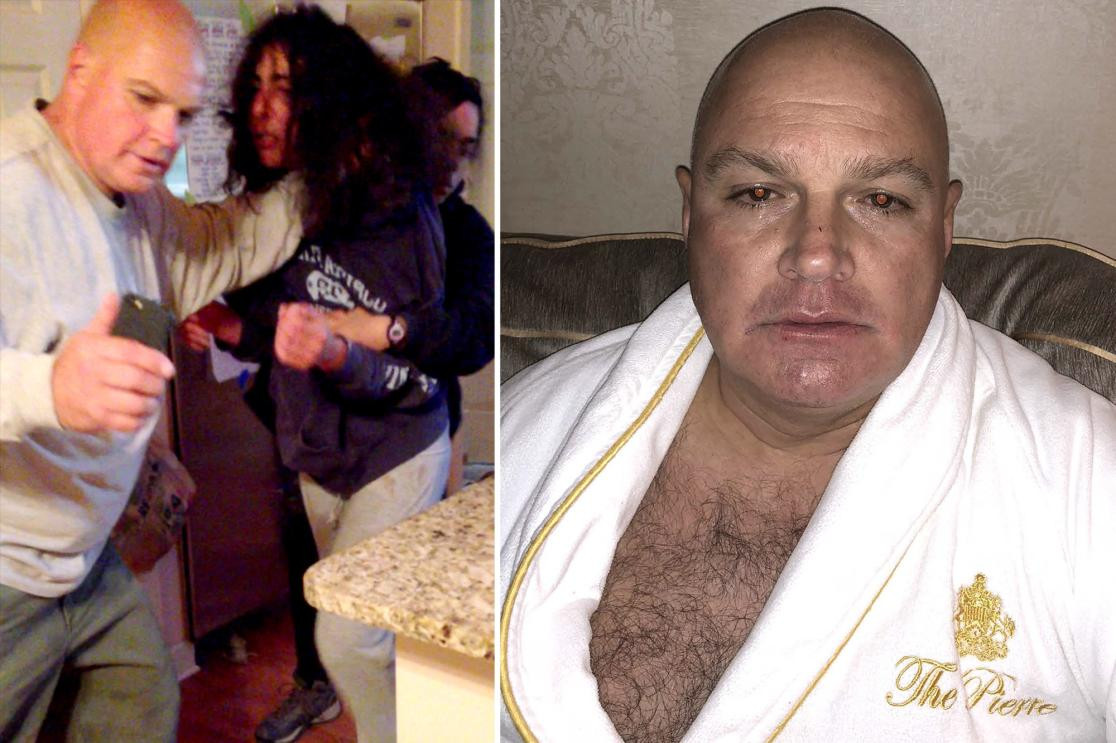 Lawrence “Larry” Ray has been found guilty of racketeering, trafficking, forced labor and could face life in prison after he was convicted on Wednesday, April 6.

Lawrence Ray was found guilty of sex trafficking and other crimes for forcing young adults into prostitution or forced labor after winning their trust by posing as a father figure.

Larry started a cult among his daughter Sarah Lawrence’s friends in her college dormitory 12 years ago and engaged in racketeering, sex trafficking and forced labor on his young adult victims, the court said

It took the jury just few hours on Wednesday to convict Ray, 62, on all 15 counts.

In the last decade Larry ran a criminal enterprise in which he brainwashed and abused his victims, extracting free labor and a significant amount of “restitution” money.

The court was shown evidence how Ray took control of a set of his daughter Talia’s college friends after moving into their campus housing in 2010.