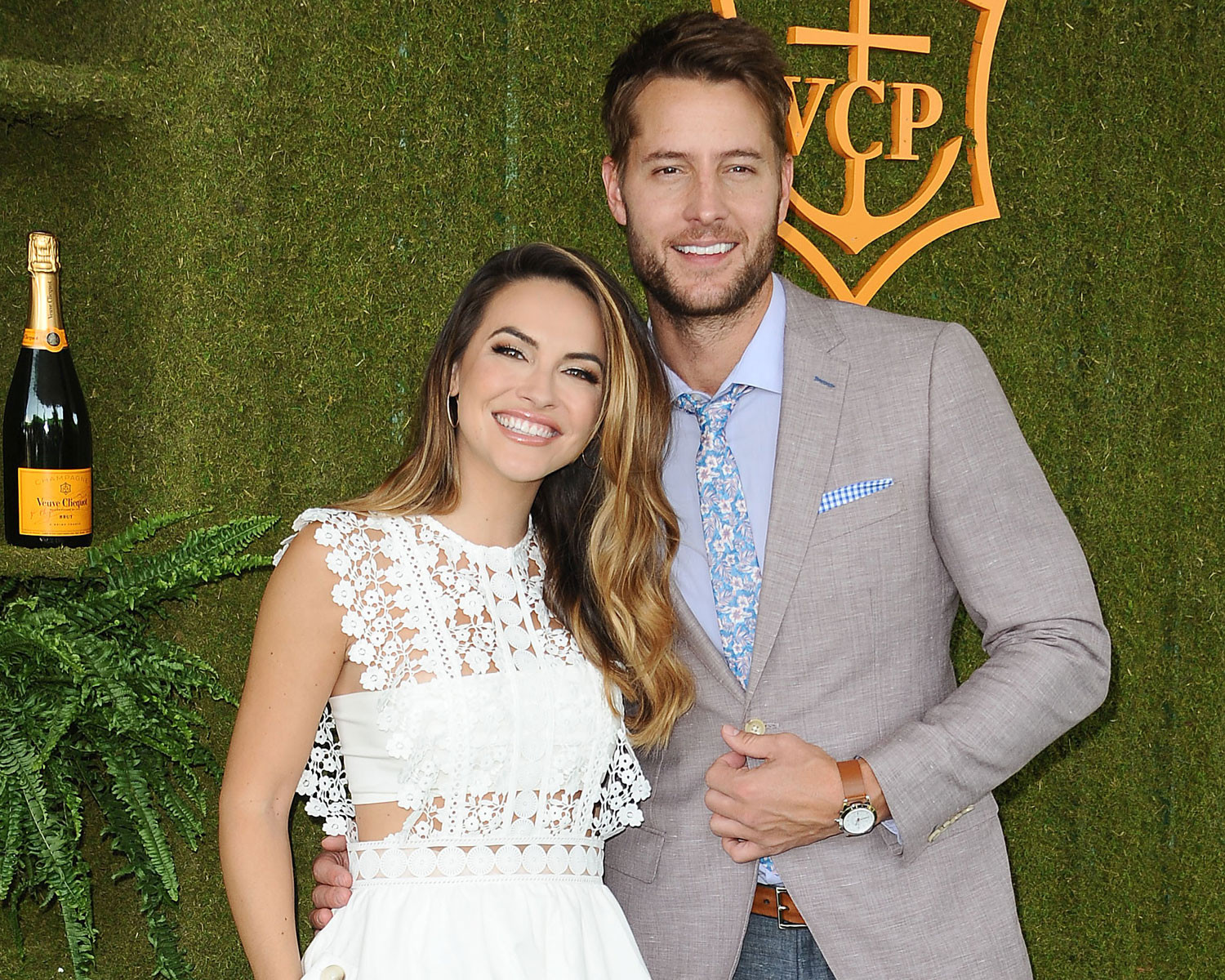 Actress Chrishell Stause has revealed that she paid for her $3.3 million Hollywood Hills pad with money from the sale of her wedding ring from ex-husband Justin Hartley.

The “Selling Sunset” star revealed this while appearing  on “The Kelly Clarkson Show.” 40-year-old Stause said;

“I was trying to, you know, make the best out of a situation.”

Clarkson who is also in the middle of a high-profile split from her ex-husband Brandon Blackstock, approved of the move.

“I mean, what are you supposed to do, keep wearing it? I think that’s amazing.

“You did something good with the money.”

Stause was married to Hartley, 45, from 2017 to 2021. Following her breakup from the “This Is Us” star, she was briefly linked to “Dancing With the Stars” alum Keo Motsepe and her “Selling Sunset” boss Jason Oppenheim.