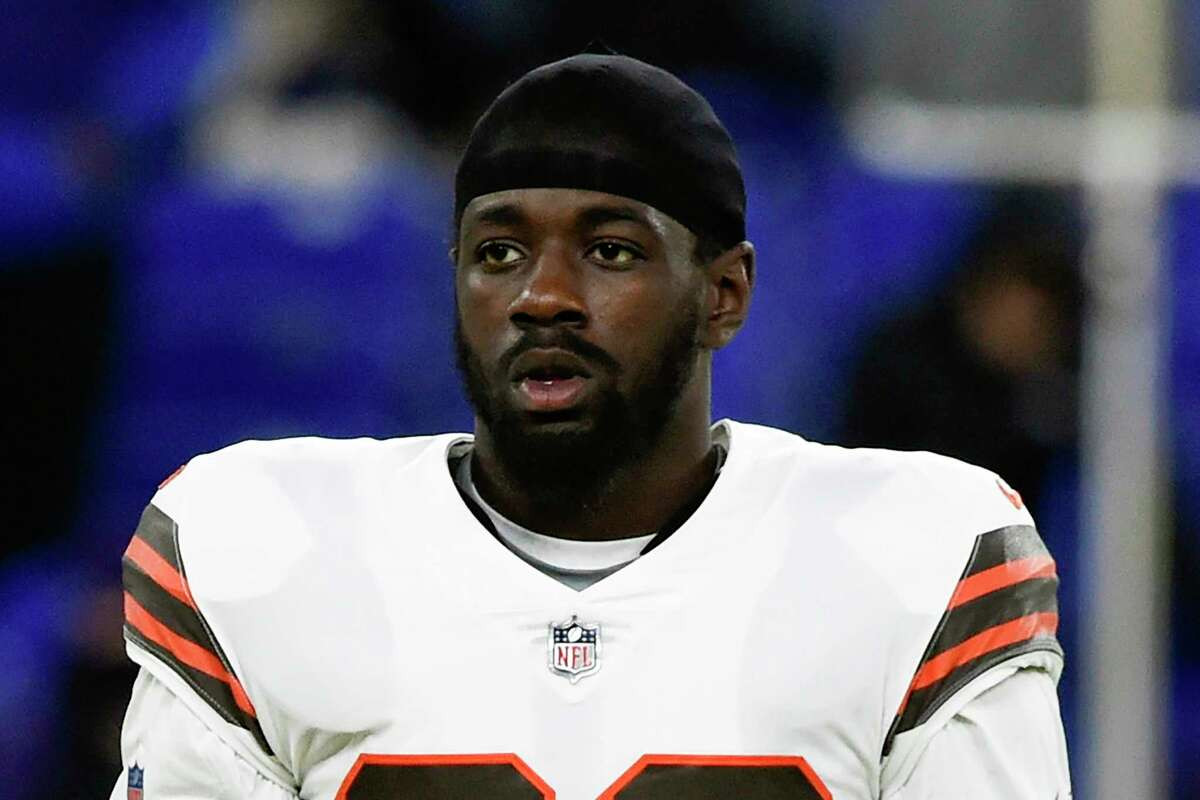 Police are investigating after the brother of a Cleveland Browns player was found dead in Hampton, Virginia on Tuesday April 5.

Joshua Emmanuel Owusu-Koramoah, 23, a former linebacker for William and Mary, is one year older than the Browns’ second-year linebacker out of Notre Dame.

The Hampton Police and the Division of Fire and Rescue responded to a call shortly before 10 a.m. Tuesday and found Joshua’s body inside the home, where he lived, police records say.

Drew Barker, a Bethel High football teammate of Owusu-Koramoah’s told The Virginian-Pilot he was set to meet Owusu-Koramoah for breakfast Tuesday morning, and became concerned when he was late.

“It was automatically heartbreaking when he wasn’t answering phone calls, because he was the most punctual, respectful, humble and reliable person I know,” Barker,…